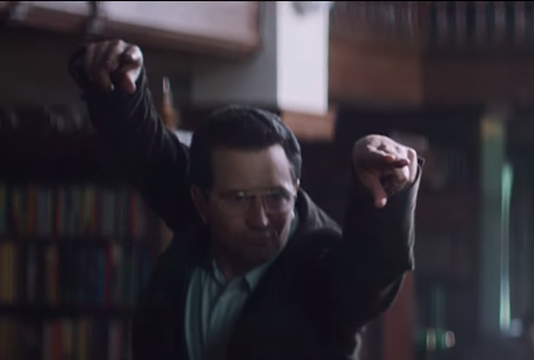 The advert has been created to launch new Chorizo, the spicy Spanish-style sausage which can be added to any Sub at SUBWAY stores. Titled ‘Gareth’, the advert follows the ‘My Sub, My Way’ narrative that has so far featured ‘Keith’, ‘Janet’, and ‘Bruce’ and sees the introduction of a new character, Gareth Twinkleman.

Throughout his life, Gareth has had a penchant for breaking out in a flamboyant Spanish flamenco dance at the most inappropriate of times. Then finally, his compulsion finds its natural outlet – when he orders new Spanish-style Chorizo at a SUBWAY store. At last his flamenco is appreciated and welcomed.

Directed by Vesa Manninen the advert will run from October 8th until November 4th with activity across TV, Radio and OOH. The Team at McCann London included Laurence Thomson, Melissa Cain and James Rooke.

Laurence Thomson, Co-President and Chief Creative Officer at McCann London commented on the new spot: “Gareth marks the continuation of the ongoing ‘My Sub, My Way’ narrative and introduces a new, fun character who has great flamenco moves. Once again it was a pleasure to work with the SUBWAY team and a big ‘ gracias’ has to go out to our director, Vesa, the Outsider crew and Tim at Stitch Editing.”

Roger Cusa, Head of Marketing for the SUBWAY brand in the UK and Ireland said: “We are extremely proud of this latest campaign and our new product line. It’s always exciting to be adding new options to bolster our existing offering and we think the new campaign demonstrates how we take our customers passions and place these at the heart of what we do as a brand. Our customers know that SUBWAY® is all about providing great value, great quality and great tasting Subs, and doing this with a smile and a great sense of fun – this is why we love our new Gareth TV spot.” 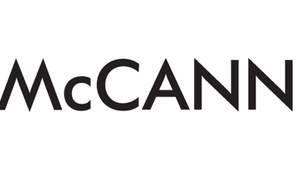