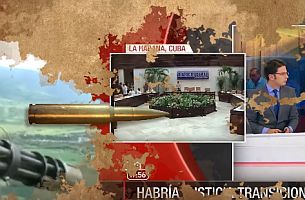 After four decades of guerilla war in Colombia, a peace treaty signing between the Colombian government and FARC (The Revolutionary Armed Forces of Colombia—People's Army), of which the date is currently under discussion, is a milestone in the country’s history.  To commemorate this historic event as a step forward in rewriting Colombia’s future, McCann Worldgroup Colombia developed a concept for the Ministry of Education to recycle fired bullets into pens to be distributed to the country’s leadership.

The Ministry of Education presented the first of these 'bullet pens' as Christmas gifts to Colombia’s president, other federal government ministers, scholars, intelligentsia, journalists, and key media outlets. Each of the pens came with the message, “Bullets wrote our past. Education, our future,” along with the request that they be used to write proposals on building Colombia’s future.

The 'bullets to pens' peace project includes a website on which all the proposals written by Colombia’s leaders with the bullet pens will be displayed. The originals of those proposals will be sold in auction with the money to be given as scholarships to the orphans of the heroes killed during the war. 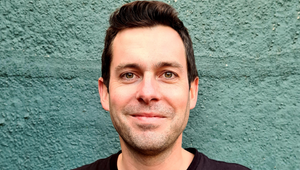 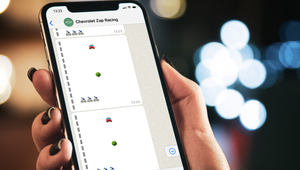