Awards and Events 508 Add to collection 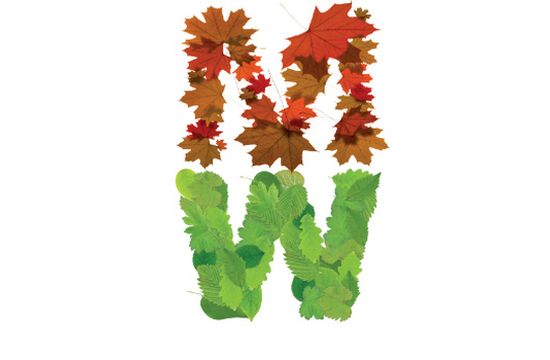 McCann Worldgroup was recognised as “Agency Network of the Year” at the Golden Drum’s 20th Annual Awards. The Golden Drum Awards competition is Central and Eastern Europe’s most prestigious advertising awards festival, and recognises the best work globally of the year in print and broadcast advertising, digital, public relations, mobile, and integrated work.

"This is an outstanding moment for our region and all of our agencies in Central and Eastern Europe," said Gustavo Martinez, President of McCann Worldgroup, Europe and Asia Pacific, and Member of the Office of the Chairman. "The team has done a superb job helping not only to contribute to the success of our clients, but in helping to solidify our reputation as one of the best agencies in the region."

"It's an incredible honour and one of the most satisfying moments in my career. This is a wonderful affirmation of what happens when you build positive camaraderie and relentlessly focus on doing great work," said Adrian Botan, VP Creative Excellence at McCann Worldgroup Central and Eastern Europe.

The “Agency Network of the Year” is a special award given to the agency with the most cumulative winning points per entry.  McCann Erickson received two Grand Prix, five Golds and 11 Silvers. The Grand Prix were awarded to McCann Bucharest for Rom ("Bucharest Not Budapest") and McCann Estonia for KredEx.

"We’re proud that so many agencies from across the region contributed," said Richard Bonner-Davies, President, Central and Eastern Europe, McCann Worldgroup."And, the great work being recognised tonight wasn't just done for one or two brands, but a really broad range of our clients."