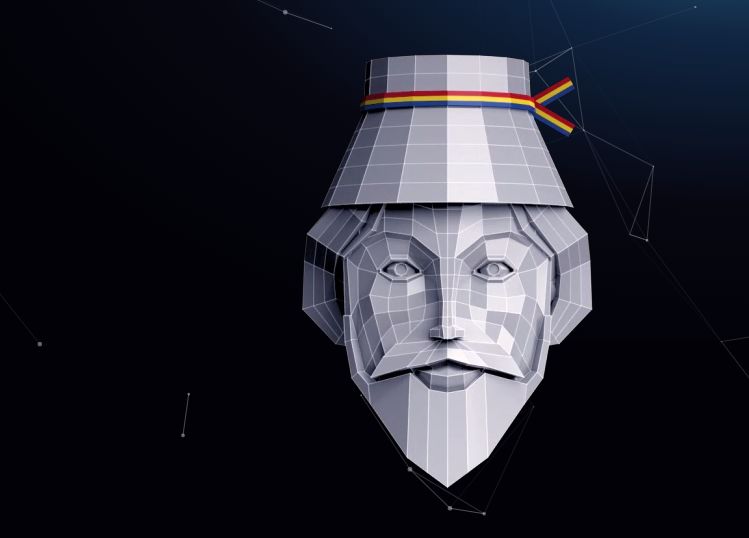 A crowd-sourced chatbot gathered millions of lines of input from Romanians to become the country's unofficial ambassador.

The complex algorithm uses machine learning, and was created by a diverse team of developers, designers and data analysts over the course of six months. It took months for Romanians to feed the ROMBOT with their wisdom – they’ve provided over 1.5 million answers since the data gathering phase was launched on December 1st, the National Day of Romania.

The bot was developed by McCann Worldgroup Bucharest and can be found on www.ROMBOT.ro - it can field questions ranging from Romanian hackers, to Transylvanian vampires, and even touches on certain notoriously nasty tennis champions.

The brand behind ROMBOT is ROM chocolate, which stands for national pride. The chocolate bar comes wrapped in the national flag of Romania, which was once ditched for the American flag as part of a controversial campaign that ended up causing huge public outcry. The campaign was a multiple Grand Prix winner at Cannes Lions and Eurobest.

ROMBOT is also travelling the world, having already been presented at international tourism fairs such as BIT Milan. Moreover, it has gotten the attention of Romanian authorities, who have shown interest in integrating the tool into their own promotion efforts.

Ioana Filip, ECD for MRM//McCann Romania, said: "The machine doesn’t just learn through algorithms, but through input from real people. ROMBOT looks and acts like a bot, but the information behind it is way more complex. Everything the bot received was stored and analysed, and the top responses were collated to ultimately inform ROMBOT’s conversational stream.”

Catalin Dobre, CCO for McCann Worldgroup Romania says: "Earlier this year, hundreds of thousands of Romanians went out on the streets to make a stand against corruption, in the biggest protests after the Revolution. People feel misrepresented and they are prepared to take back control. We created ROMBOT as a tool to help Romanians take ownership of their reputation.”

Says Gabriela Munteanu, CMO for Kandia Romania: “As a Romanian national symbol, we are really proud of our long history in celebrating our nationality and country. ROM stands for national pride, and through this lens we’re happy to offer a tool that lets people express theirs.”

Read more about this project on LBB here.