Cummins&Partners Melbourne's campaign rolls out across Australia with an online video campaign, OOH, and radio 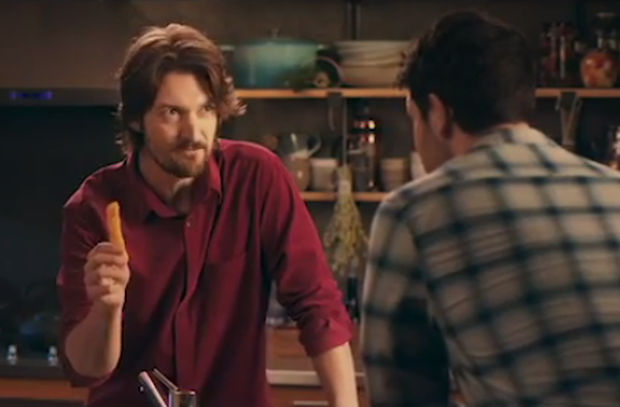 A dominant player in the frozen chip realm, McCain, has launched an exciting new range of Craft Beer Battered Chips, via a new campaign from Cummins&Partners Melbourne, that challenges the norm of online advertising with an overly long and complex audio clip.

With three flavors to try from the Craft Beer world, there’s a Pale Ale, Session IPA and Golden Ale, which brings long absent modernity, flavour and sophistication to the frozen chip category.

This tongue twister of a campaign is rolling out across Australia with an online video campaign, OOH, and radio.