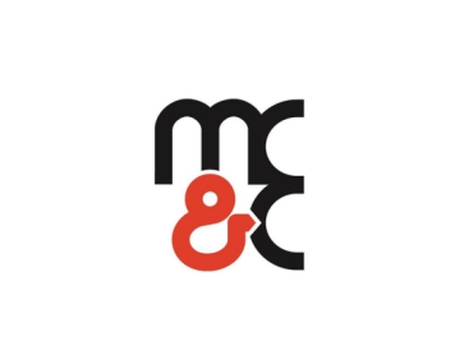 MC&C, a UK Direct Response Media Agency, has taken home Silver at the IPA Effectiveness Awards for its work with The Salvation Army.

The campaign was launched in 2007 following a brief from The Salvation Army to recruit vital donors during the Christmas period and widen its supporter base. In response, MC&C shifted The Salvation Army’s media spend which in turn boosted the number of new Salvation Army donors by a staggering 261 percent.

Furthermore, this activity increased total donations by 48 percent. Despite being undertaken against the backdrop of a prolonged recession, when the amount the UK population gave to charity fell by 26 per cent, the £9.5m of immediate incremental income achieved during the campaign is expected to grow to £24.8m over the next five years.

Having won Gold at the IPA Effectiveness Awards in 2012 for its work with Which?, this win is another victory for MC&C at the biennial awards.

Mike Colling, Managing Director of MC&C said: “The IPA Effectiveness Awards are one of the most prestigious and coveted awards in the industry. As an agency, we aim to drive measurable growth for our clients and are delighted to have been awarded Silver in recognition of our long-term work with The Salvation Army. We are particularly thrilled to have been the only non-network agency to have won the award, demonstrating our expertise and strength in delivering valuable work for our clients.”