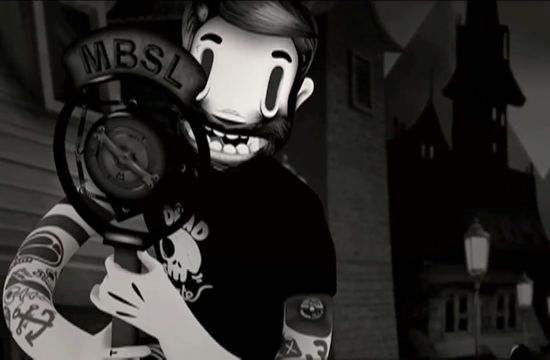 Passion Pictures are delighted to announce the signing of directors and artists Matthieu Bessudo (aka McBess) and Simon Landrein to its international roster.

Known individually for their signature illustration styles, the guys co-direct animation and live action under the moniker McBess and Simon.

Over the past few years, McBess and Simon have directed commercials and content for brands including 02, Sony and Google amongst others, with their recent film 'Havana Heat’ for the charitable organisation Good Books bringing them international acclaim. In 2012 the guys collaborated with Mother London to design and create all the marketing material for The Secret Policeman's Ball at New York's Radio City, in conjunction with human rights organisation Amnesty International.

McBess and Simon's illustration and design work has featured in spots for Nissan and Deezer and multi-platform campaigns for Converse, Umbro x Footlocker and Orange and has featured in exhibitions in Europe, North and South America. Their work has featured in everything from the Hayward Gallery to the New York Times, whilst McBess' rock band The Dead Pirates is a mainstay on the European music circuit. McBess' current show 'The McBess Horror Picture Show' has just opened in Paris and runs until 31st October.

You can view their work here: http://www.passion-london.com/directors/mcbess-and-simon