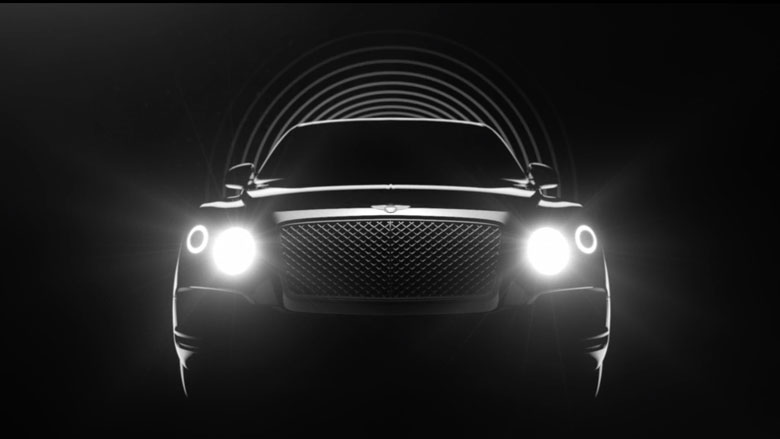 Mcasso were approached by Keko London to compose and produce original music for the first teaser of the upcoming Bentley SUV planned to debut in 2016. Working with creative director David Kerrigan and creative partner Piggy Lines, we were asked to create a piece of music that reflected the teasing light visuals that trace the new car and was also representative of the brand’s reputation for luxurious, powerful and beautifully designed vehicles.

Richard Atkinson composed the music and sound design for the new campaign. 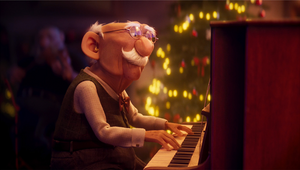 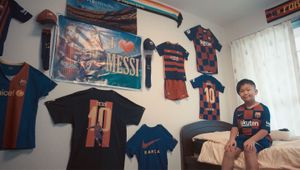