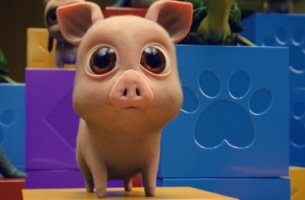 Mcasso have worked with WCRS to compose the music for international campaigns for 3 Mobile App Games from the creators of Candy Crush Saga, King Digital Entertainment.

‘Bubble Witch Saga’, ’Pet Rescue Saga’ and ‘Farm Heroes Saga’ are some of the world’s most popular Mobile Games and all are featured in a new campaign combining the scenarios in the game with (semi) real life situations, with the films including bizarre characters not limited to shivering carrots, an aggressive raccoon and unbelievably cute animated pigs.

The aim was to create original retro-sounding tracks, imitating records you would find if you were to enter an attic which hasn't been touched for decades. Mcasso's Richard Atkinson composed all 3 pieces which are appearing in 27 territories across the world. 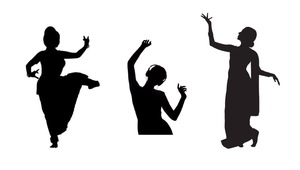 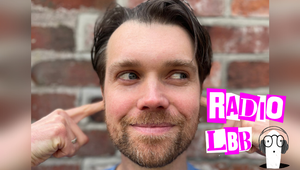 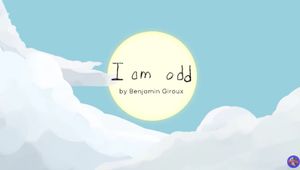 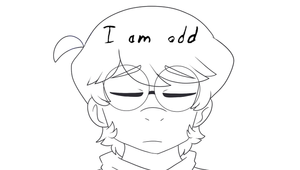