Awards and Events 125 Add to collection

Copywriter and art director duo recognised in the Digital category 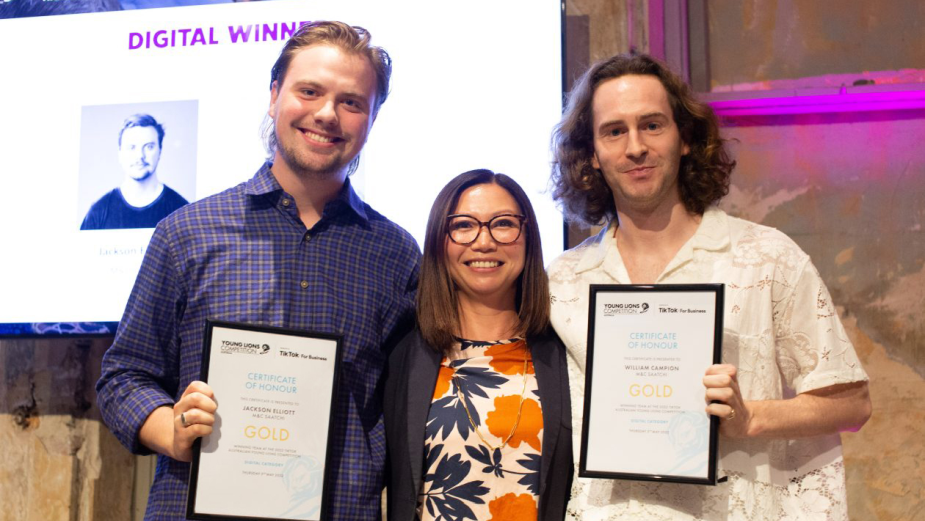 Competing against some of the best up and coming talent across the globe, Will Campion and Jackson Elliott have taken home Gold in the Cannes Young Lions - Digital category.

The Digital category had the largest number of contestants, with 47 countries competing for the top three spots.

"Whilst we are wrapped for the guys, claiming gold was never in doubt to Mandie, Avish or myself. They are uncommon talent, and enthusiasm personified," says M&C Saatchi Group CCO, Cam Blackley.

“Wait, hold up -  did we win? I thought they said Austria,” says Will Campion, M&C Saatchi copywriter.

Unstereotype Alliance, a platform that seeks to collectively use the advertising industry as a force for good, held an open briefing to all contestants to launch a movement to raise awareness about the harmful nature of stereotypes, inspire action, and facilitate an ongoing dialogue with consumers.

With the broad brief in hand, the duo set out to create a global conversation to transform the hyper-sexualised stereotypes of men and women proliferated in video games so that gamers are exposed to more realistic and representative body types.

“I’m still in shock. The whole journey was crazy, amazing and at times a manic clusterfuck. We’re truly humbled by the result. We knew we had a solid thought in an interesting territory (gaming), but with 47 of the best teams around the world all competing, you know some amazing work is going to be produced. Big congrats to the other teams, the quality and kind of ideas we saw were mind blowing,” says Jackson Elliott, M&C Saatchi art director.

This reskinning or 'un-stereotyping' of video game characters will raise awareness of the need to act when people see games perpetuating harmful stereotypes.

The pair are now packing their best summer suits and getting ready to collect their metal in the South of France at the Cannes Lions award ceremony. 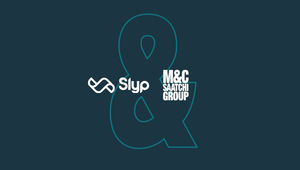 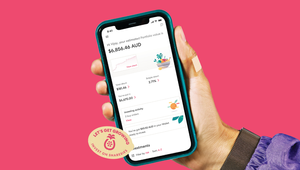 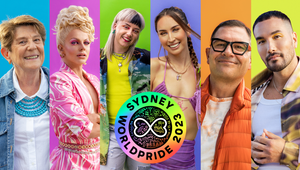 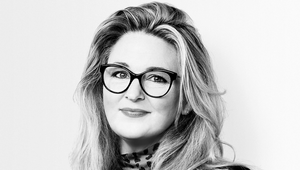 Bossing It: Sharon Edmondston on Why You Should Keep the Promises You Make
View all News