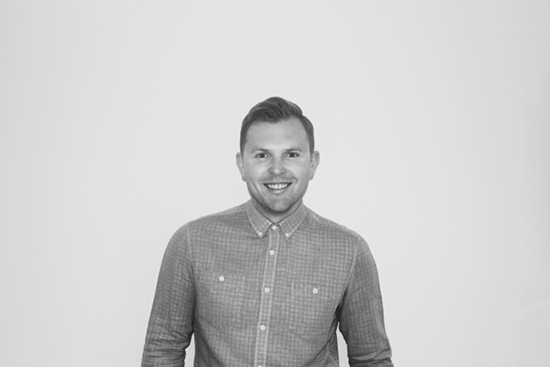 Todd has been named Head of Production at the agency – a newly created role designed to capitalise on Todd’s extensive experience working across all aspects of integrated production.

He will report directly to his old boss, fellow ex-M&C Saatchi staffer Michael Cleary, who joined TASK2 as a partner in 2012.

Todd, who trained at Auckland’s Yoobee School of Design but has spent much of his professional life in Australia, was at M&C Saatchi for nearly nine years, most recently as an executive producer/art buyer dedicated to the Commonwealth Bank account. During his time at the agency he also worked on big name accounts including Westfield, Woolworths, Qantas, Freedom and Masters.

Cleary said he was thrilled to once again team up with Todd whose experience working on some of the largest and busiest accounts in the country would be a win/win for TASK2 staff and clients.

“Aside from the fact Iain has a great technical background with a lot of experience, what we really like about him is his ability to keep a cool head in high pressure situations.

He is a fantastic addition to the team.”

Todd’s appointment marks the beginning of a big year for the agency. With clients continuing to decouple their executional design and production from mainstream advertising agencies, TASK2 is set to surge ahead by demonstrating considerable cost and time savings for those in its fold.