M&C Saatchi Worldwide Scoops 17 Pencils at the One Show 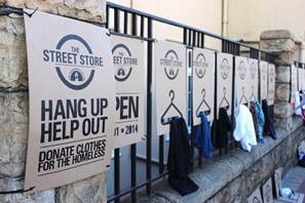 M&C Saatchi Worldwide is celebrating a hugely successful year at the One Show 2015, with the independent global advertising network taking home ‘Best in Film’ and 17 Pencils in total, including 8 Gold, 6 Silver, and 3 Bronze*.

The most awarded campaign by M&C Saatchi this year was HBO ‘Awkward Family Viewing’ by M&C Saatchi’s New York agency, SS+K, which won ‘Best in Film’ as well as 6 Gold, 4 Silver and 1 Bronze Pencils across 11 Film categories.

Meanwhile, M&C Saatchi Sydney scooped 4 Pencils for its already much-awarded ‘Clever Buoy’ initiative for Optus taking home 2 Golds and 1 Silver in the Intellectual Property and Mobile categories, and its ‘Dog Home’ work for Monika’s Doggie Rescue winning a Bronze in the Design category.

M&C Saatchi Abel, Cape Town, also took home a Silver and Bronze in the Interactive and Design categories respectively for its ‘Street Store’ initiative for The Haven Night Shelter, for which the agency won a Gold and Bronze Lion at the Cannes Lions in 2014. The work is also in the running for Cannes this year in the Creative Effectiveness category. 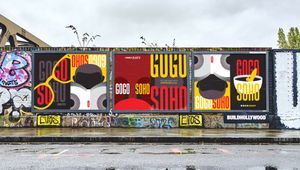 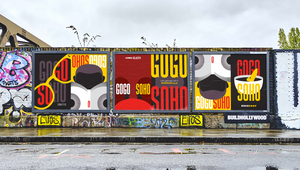 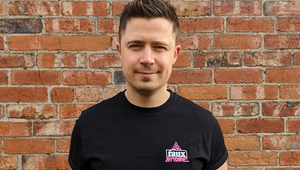 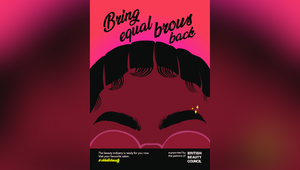