Dery embarks on a prestigious Leadership Scholarship at Harvard University 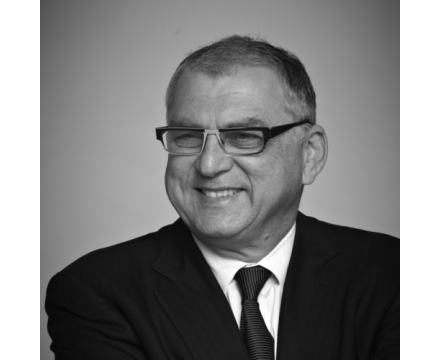 M&C Saatchi Worldwide Chairman Tom Dery will take the opportunity to work closer with the global network in 2015.

Having been “privileged to be a World Wide Chairman, based in Sydney for a number of years,” Mr Dery will relocate to Boston in 2015 to fulfill a two-fold role.

First, in his capacity as World Wide Chairman, Mr Dery is taking the opportunity to be closer to the US, UK and Europe markets where the M&C Saatchi Global Network has a number of offices serving many major clients.

Second, Mr Dery will take his place as a Fellow of the highly prestigious Advanced Leadership Initiative at Harvard University. He has been selected as one of only 30 Fellows chosen from the ranks of senior executives from all business spheres globally.

As a Fellow, Mr Dery will have an opportunity to work on projects of his choice, tackling real-world challenges, with the immense resource of all of Harvard’s world-class faculties at his disposal.

Mr Dery envisages his time will be split evenly between his M&C Saatchi and Harvard roles.

“Nothing changes too much really, I will fulfil my role with M&C Saatchi from a different part of the world, with the exciting challenge of the Harvard opportunity thrown in,” Mr Dery said.

“(Regional Creative Chairman) Tom McFarlane and I, together with the board are very pleased with the progress Jaimes Leggett is making after 18 months as M&C Saatchi Australia CEO.

“Jaimes has made great strides building a new management team to position us strongly for the future. We have enjoyed remarkable recognition and success over the past 18 months. This has been built on a very solid foundation together with imaginative and innovative leadership in our rapidly changing industry.”

Mr Dery said he would remain “very much in touch with Jaimes and the Leadership Group” and expects to be back in Sydney two to three times on a planned basis during the upcoming year.

Mr Dery founded M&C Saatchi Australia in 1995, shortly after the Saatchi brothers had set up their eponymous agency in London, and has been instrumental in growing the agency into a major global network from his base in Sydney.