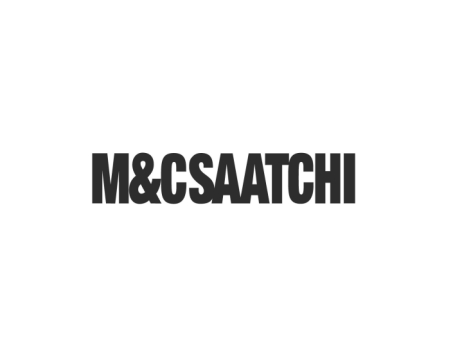 M&C Saatchi has been crowned Australia’s Creative Agency of the Year by Campaign Asia Pacifc amid a three-gong haul at the highly prestigious regional Awards.

Less than one week after winning the Grand Prix Agency of the Year and Employer of the Year prizes at the B&T Awards, M&C Saatchi has taken gold in APAC’s biggest award show from Clems (Silver) and Leo Burnett (Bronze).

Leggett said: “We are humbled by this result. It is a testament to the team’s passion, determination and raw creativity. We’re looking forward to next year.” 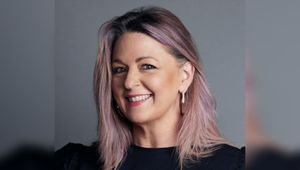