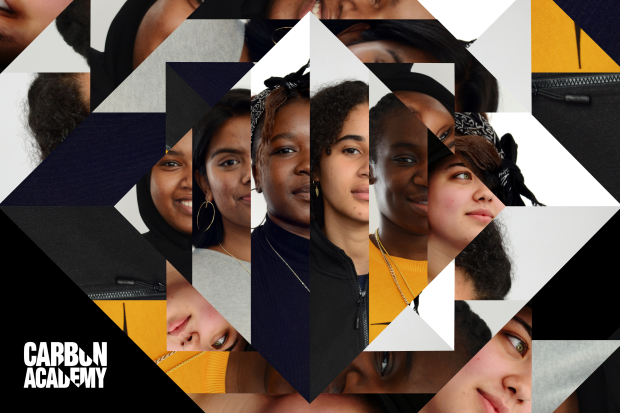 M&C Saatchi has collaborated with University of Greenwich to devise and launch a training scheme aimed at Year 12 females, and those identifying as female, from inner city schools.

Carbon Academy selected six young women who have been paired with six female mentors at the agency, kicking off the training programme in January this year. The mentees then embarked on a 10-month scheme involving joint projects, networking, challenges and set tasks – and are now set to graduate with a special ceremony at the agency’s Golden Square head office on 6th November.

The ambition of Carbon Academy is to get more young women, and from diverse backgrounds, into the creative industries by raising awareness and offering opportunities that might not otherwise appear open to them.

The concept was originally thought up by Justin Tindall, chief creative officer at M&C Saatchi, back in 2016, who then approached Miriam Sorrentino, from the University of Greenwich, to help design the programme.

Justin explains: “I am immensely proud of Carbon Academy - an idea that, in truth, was largely born out of frustration: Frustration at an industry full of headline-grabbing, well-intentioned D&I initiatives that rarely materialise beyond the publicity. Frustration at creative departments being predominantly populated by people who look, sound and think the same. Frustration at the lack of awareness among creative school leavers of advertising as a viable career path.

“To now see the Academy’s first year’s cohort of students graduating. To see them learning from our phenomenal female creative mentors. To see young women, who knew nothing of this industry a year ago, changing their choices - even their schools – to pursue a career in advertising. To see the ad industry actually doing something to broaden the diversity of the talent pool rather than just talking about it is what this is all about.”

Miriam adds: “We want women to know that this world is for them as well. So many people don’t know that there are jobs in advertising that they can do. The students start the scheme in the lower sixth so, by the time they’ve finished the upper sixth, they have all this great experience on their CVs, which is really helpful when they’re applying through UCAS.

“We’re looking to run Carbon every year and there’s a feeling that this could, in time, be launched globally,” she adds.

Laima Petrauskaite, an intern in M&C Saatchi’s creative department, has been project managing the pilot year of Carbon Academy, splitting her time 50% between the scheme and agency design work. A Greenwich graduate, Laima has seen the change in the students close up – with one of the young women deciding to switch paths completely, from midwifery to pursuing a creative role in advertising.

Laima says: “It’s been really interesting to see the project grow over the year. I've built good relationships with all the mentees. They've all really progressed in various ways and enjoyed working with all the mentors. So many people at the agency want to get involved in some way with Carbon, there’s real commitment from the business.”

Carbon Academy is now open for its 2020 intake. 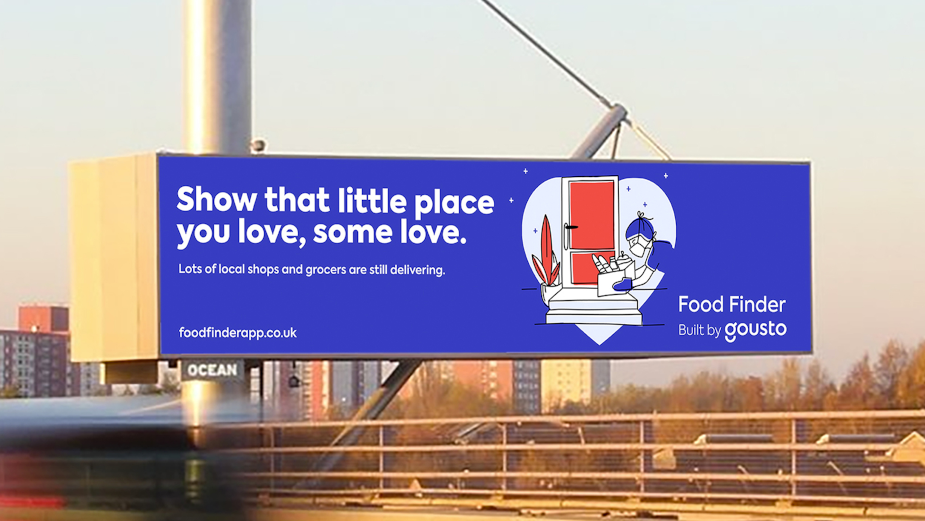 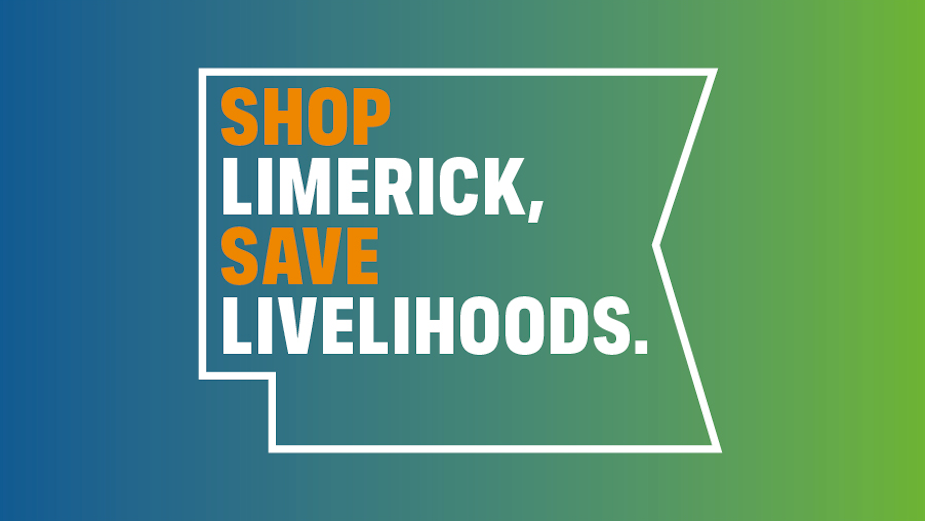 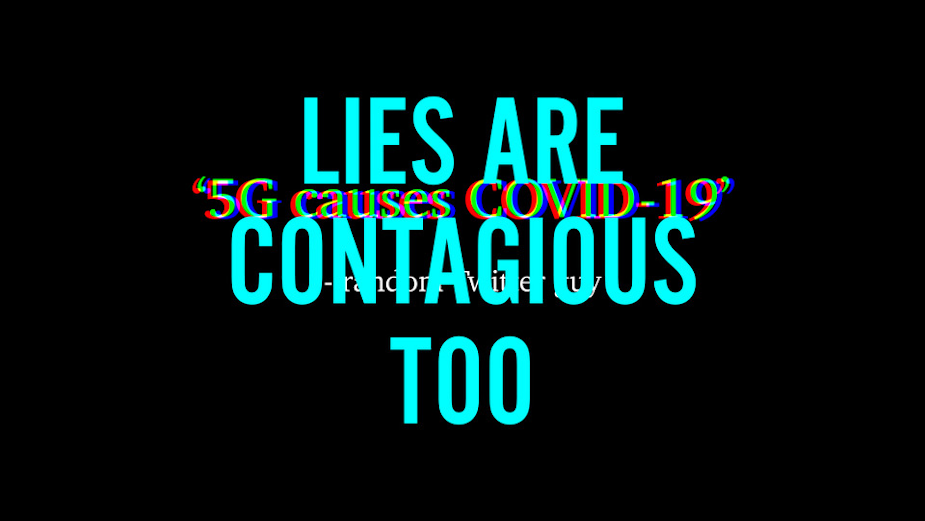 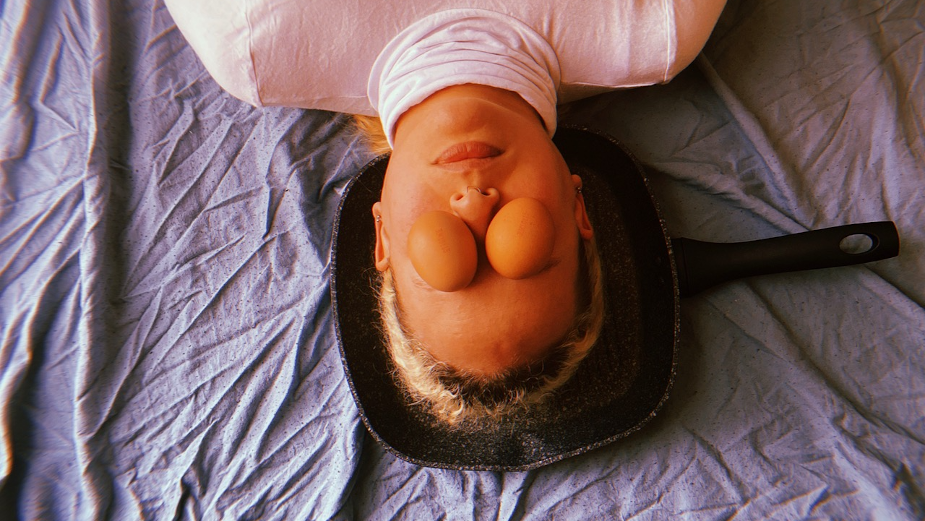 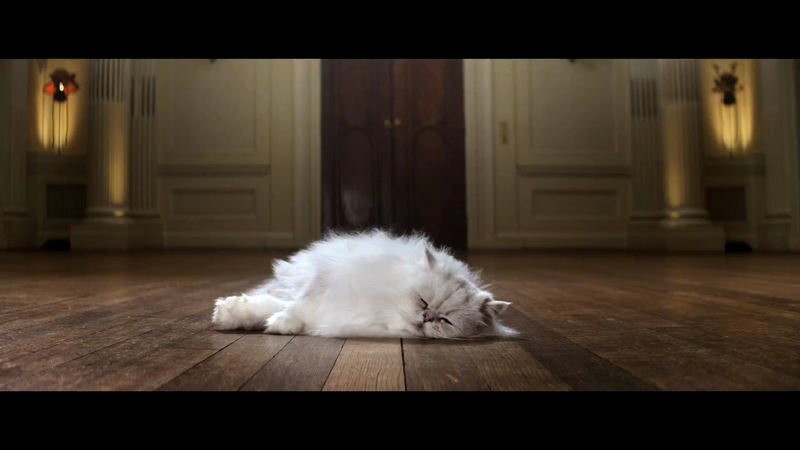 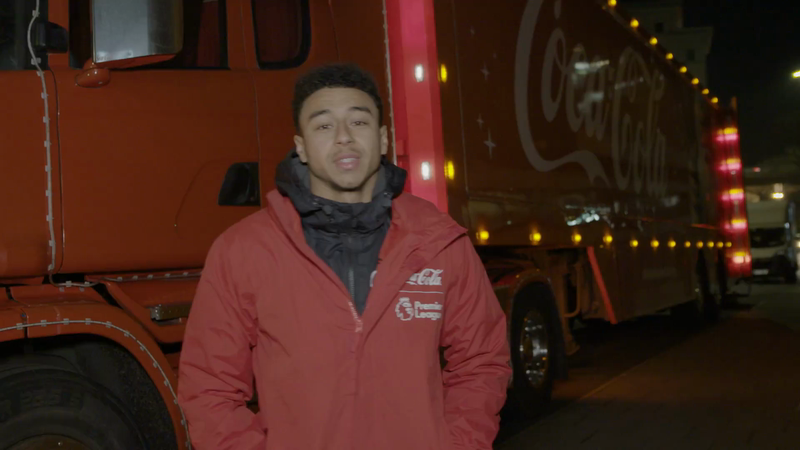 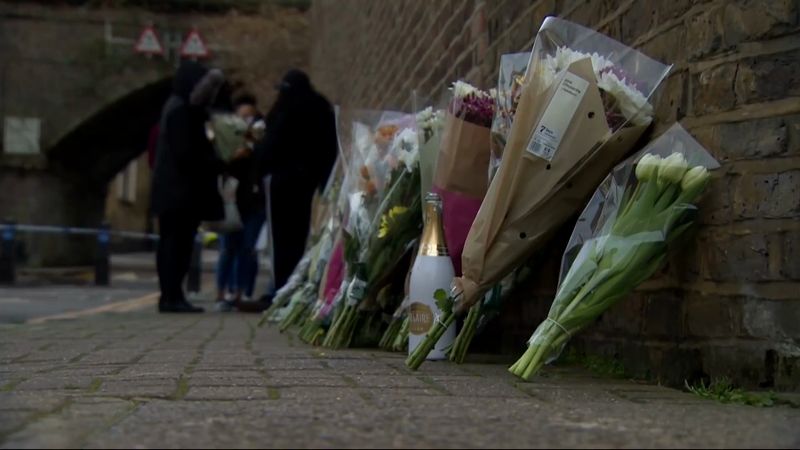 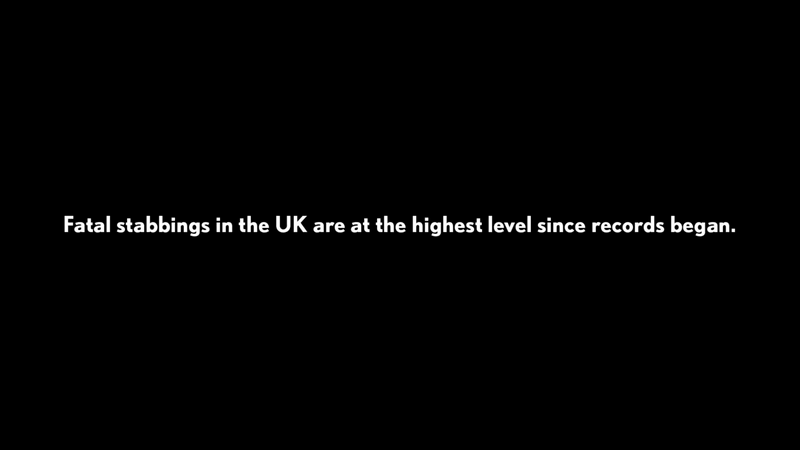