Awards and Events 510 Add to collection 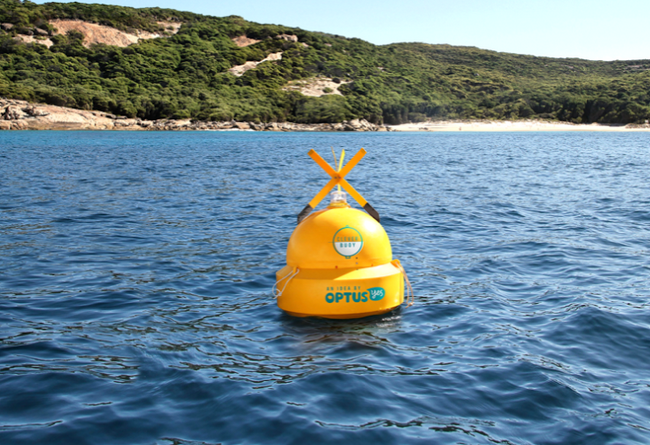 Launched in 2014, ‘Clever Buoy’ was created by M&C Saatchi Sydney for Optus, to demonstrate the power of its network by developing a piece of breakthrough shark detection technology. The smart ocean buoy detects sharks in the water and sends instant alerts to lifeguards via the Optus Network, protecting the lives of people - and sharks.

Jaimes Leggett, Group CEO at M&C Saatchi Australia said: “This campaign has shown how brutally simple ideas really can change the world. We’re excited about the next phase of this project, and are hugely grateful to Cannes Lions for the honour of this award.”

Based on its belief that brands are built off the back of consumer experiences, M&C Saatchi Sydney made the intangible tangible with a new product that is a compellingly demonstration of the efficacy of the Optus Network coverage, rather than a campaign that merely talked about it.

The campaign has attracted the attention of local and international media worldwide with highlights including: A social media reach of over 19 million - with an 84 per cent positive sentiment towards the Optus brand, and featured in over 475 global news stories.

M&C Saatchi Sydney has already won a number of prestigious awards for ‘Clever Buoy’, including Grand Prix and Gold at the WARC Prize for Innovation, ‘Most Innovative Use of Digital’ at the London International Awards, and four Pencils at the 2015 One Show Awards.