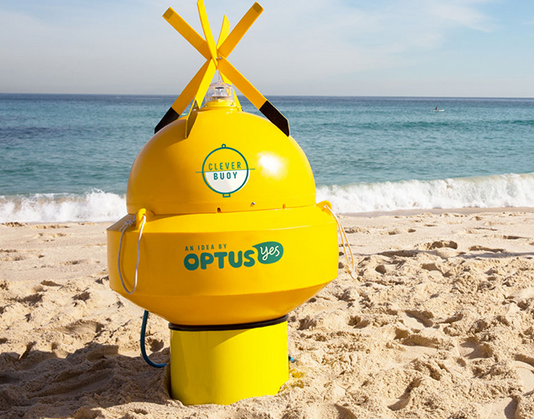 As the Cannes Lions Festival of Creativity 2015 came to a close over the weekend, M&C Saatchi Sydney picked up a rare Titanium Lion, one of only five awarded, for its ground-breaking Optus ‘Clever Buoy’ campaign. The Sydney-based agency was the only Australian representative in the elite Titanium & Integrated Lion category.

The win capped M&C Saatchi Sydney's most successful week ever at Cannes with a 10-Lion haul that included the much-coveted inaugural Gold Innovation Lion for Clever Buoy alongside its PR, Mobile and Cyber Gold’s.

M&C Saatchi Worldwide CEO, Moray MacLennan, said: "The extraordinary collection of awards by our Sydney office is largely due to the winning combination of a great creative culture coming up with lateral solutions, and a client that made them happen. But it signals more than that – it reflects a step change in the M&C Saatchi global firepower in all major markets. Looking forward to next year.”