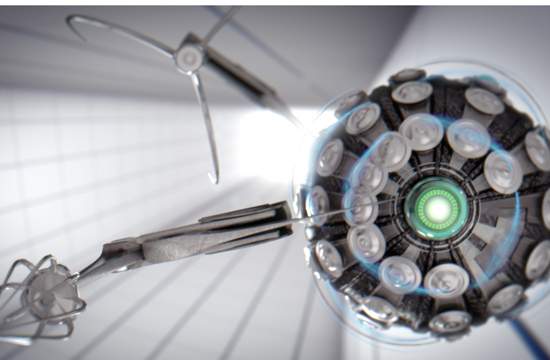 The official trailer has been released for M&C Saatchi-backed film Kindred, the first sci-fi to star indigenous Australians. With titles and animation by Jason Nystrom of Primary Distraction in Louisiana USA, the 30-second teaser trailer has been well received on social channels – mostly because of the way it tantalizes without revealing too much of what’s to come. Kindred is written, produced and co-directed by M&C Saatchi Associate CD Josh Bryer who founded Red Centre Films. It’s produced in association with Altaire Productions and Executive Producer Marie Slaight.

Says Bryer, “With a 7 minute short that’s all about action and VFX, you’re never giving away just a little – so we went for a more ‘What is the Matrix?’ approach.”

Leading Sydney VFX house, Heckler, is seeing the film to the finish line, with a lot of work still to be done before Kindred premieres – in the first quarter of 2014. Digital Pulse and ZSpace have also contributed significant time to the VFX process, with Digital Pulse handling the offline edit, and FSM the grade. Sound will be added by Smith & Western.

Half of Kindred’s budget was crowdsourced through IndieGogo, with hefty contributions by Red Centre Films, and Altaire Productions, and a $5,000 grant from M&C Saatchi.