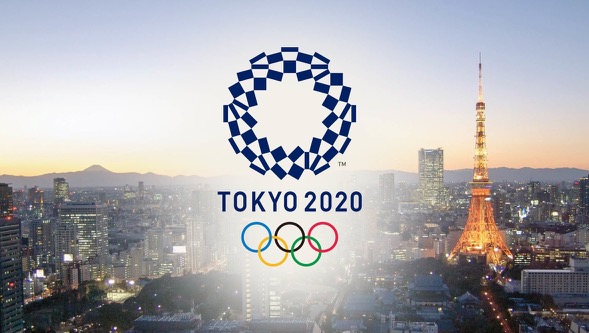 M&C Saatchi Sport & Entertainment (S&E) has joined the Olympic family as the official creative communications agency for the Australian Olympic Committee's Tokyo 2020 campaign.
The appointment will see S&E create the overarching communications platform and integrated campaign to inspire the nation in the lead-up to and throughout the Tokyo Games. This will include multi-channel assets across TV, out-of-home, print and online.
The partnership sees S&E become an official partner of both the Australian Olympic Committee and the Australian Olympic Team, meaning the agency will be entitled to use the official designations of the AOC.
Globally, S&E has established a reputation for its Olympic-associated work having delivered communications for Team USA and Coca-Cola at the London 2012 Olympic Games and subsequent games in Rio 2016. Locally, the agency has created work for Olympic and Commonwealth Games partner brands including CommBank in 2012, Woolworths (2016/18) and Optus (2018).
Says Matt Carroll, CEO, of the AOC: "S&E was approached based on the team's proven track record of creating award-winning campaigns centred around the Olympics. We were most impressed by S&E's global Olympic experience and we're looking forward to sharing the journey to the 2020 games with Jamie and the team."

Says Jamie Gilbert-Smith (right), managing director, S&E: "It is truly an honour to be appointed to represent the Australian Olympic Team. We are looking forward to working closely with the AOC to develop a campaign that all of Australia can be proud of. The Olympic values and mission to inspire Australians through sport to be their best is an opportunity to positively impact all Australians and it's one we intend to seize with both hands."view more - Hires, Wins & Business