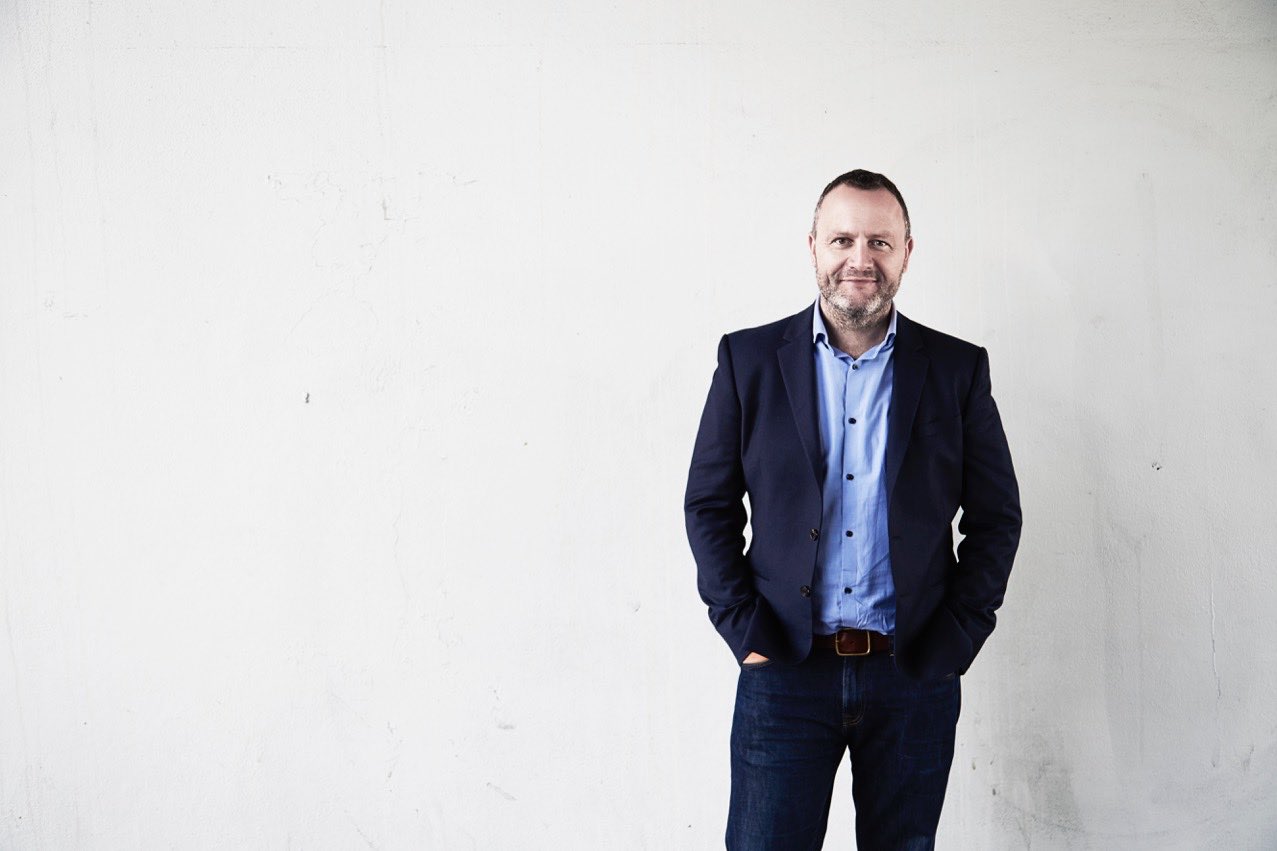 This week, M&C Saatchi has welcomed Russell Hopson into the newly created role of group managing director in its Australian business. Hopson's remit spans the M&C Saatchi Group where he will support the leadership teams across the advertising, communications and production businesses.

Says Jaimes Leggett, CEO, M&C Saatchi: "Russell is a coup for M&C Saatchi. He's whip smart, great around the work and a brilliant leader. We went to market looking for the best in the business and I believe we've found it. Russell's appointment brings incredible experience to our already formidable leadership team."

Says Hopson: "It took something really special to make me want to leave adam&eve/DDB; and this role at M&C Saatchi is precisely that. The Group's capabilities and scale put it on par with anywhere else in the world right now, but it is the ambition that is so impressive and something I had to be part of. I can't wait to start work."

Hopson was previously at adam&eve/DDB in London where he managed the group's biggest account, Volkswagen, as well as taking responsibility for developing the group companies, including the digital agency Tribal, the production arm Gutenberg and the content division Cain & Abel. Before adam&eve/DDB, Hopson was managing director of Team Red at WPP, the interdisciplinary Vodafone account.

Prior to that he was at RKCR/Y&R, where he led the Virgin Atlantic, Virgin Media and Bacardi accounts and worked alongside adam&eve/DDB co-founders James Murphy, Ben Priest and David Golding.
view more - Hires, Wins & Business