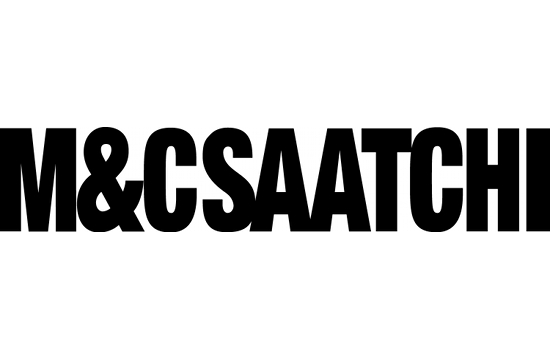 The study is the result of eight months of one-to-one interviews with 140 men. Seventy of who are an assortment of high profile leaders from media and marketing*, business, military, academia, sport and philanthropy. The other 70 were drawn from everyday men from all over Australia.

It will be released at a launch lunch during the Australian Men’s & Fathers’ Strategic Roundtable in Parliament House, Canberra today.

“The study aimed to draw a line under historic truths and modern-day stereotyping to paint a new portrait of our nation’s masculinity and how men have evolved,” Managh said.

“This research steps around the minefield that stops everyday men from saying what they really think.”

Among the plethora of findings from the study were a number of key marketing insights, including:

- There is a huge, untapped opportunity for retailers given that men love buying, but hate shopping in the present paradigm
- Men are unimpressed by what they perceive as largely outdated, stereotyped male messaging that men’s brands target them with.

The White Paper distilled seven character types of which all Australian men are comprised of in varying degrees:

M&C Saatchi CEO Jaimes Leggett said: “There have been many assumptions made about Australian men.

“It was astonishing to realise how much men have changed in the 21st century, without universal recognition of this evolution.

“This landmark study, unlike any other, has gone directly to the source.”