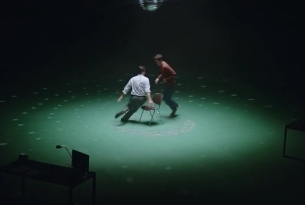 NatWest and M&C Saatchi have unveiled a fully integrated campaign promoting the bank’s decision to end introductory teaser rates on credit cards and savings accounts, and raising awareness of NatWest and The Royal Bank of Scotland’s promise of fairer banking for all.

The campaign will be running across TV, VOD, Cinema, Print, Digital (Display and OOH), in branch activity, radio, social media and digital content.

The TV opens with a bank manager and customer signing a 0% balance transfer credit card agreement. This scene then morphs into a game of musical chairs as a metaphor for the mechanics of introductory teaser rate deals. Only one person can win the game - either the customer who remembers to change their rate when the deal ends - or the bank if the customer forgets. The ad cuts to a NatWest branch where things are done differently. A friendly branch member of staff takes the customer through an application for a simpler, clearer credit card. The spot closes with the strapline ‘Goodbye unfair banking, Hello NatWest’.

A series of messages will run across Radio, Press, OOH, DOOH, Digital Display and Social Media including: ‘Goodbye teaser rates, Hello credit card rates that won’t suddenly rocket when the deal ends’ and ‘Goodbye to only new savers getting the best rates, Hello to loyal customers enjoying the same savings rates as new’.

Verity Jackson, Senior Marketing Manager Advertising at NatWest, said: “We’re on a journey to rebuild trust with our customers and abolishing short term teaser rates that hook you in and could leave you worse off in the long term, is an important step.”

Jason Lawes, Creative Director at M&C Saatchi, said: “We're not taking the easy route with the latest execution in our campaign. Teaser rate Credit Cards are fundamentally rotten because they encourage debt and prey on human frailties. It's an illusion to market them as 'free'. NatWest has been honest enough to call this out, so good for them.” 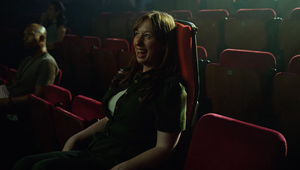 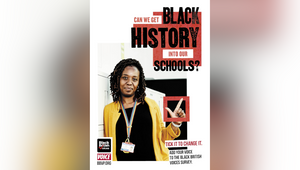