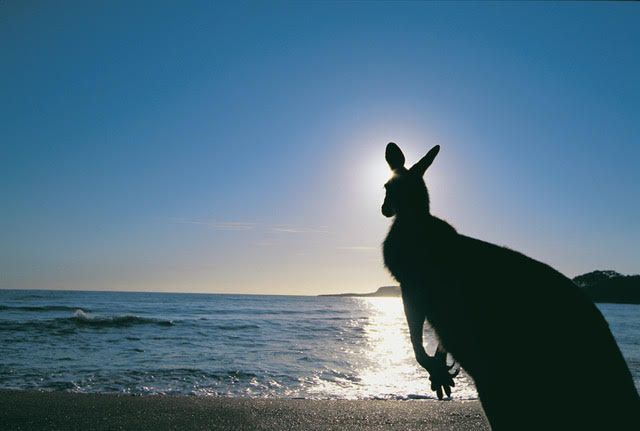 Tourism Australia announced today it has awarded its global advertising account to M&C Saatchi Worldwide. The global pitch was led by M&C Saatchi Sydney and will focus on three key markets: China, United Kingdom and the United States.

The US market pitch was led by M&C Saatchi’s New York flagship agency, SS+K. For the pitch, SS+K joined forces with Technology, Humans And Taste (THAT), a New York-based creative boutique, in which M&C Saatchi invested this fall.

John O’Sullivan, managing director of Tourism Australia said: “I think Tourism Australia has set a pretty high benchmark in recent years with its marketing work and the brief we put together for this tender was very much about building upon that. The calibre of responses we received was exceptional.

“In the end, M&C Saatchi proved to be the stand-out agency in terms of their strategic and brand thinking as well as the culture and operating model we wanted for our business.”

Tourism Australia chief marketing officer, Lisa Ronson, added: “The ideas M&C Saatchi shared were extremely creative, and they demonstrated the kind of big thinking we need to effectively differentiate Australia from the competition.”

“The Tourism Australia team have bold creative ambitions and their passion is contagious. From the beginning it has felt like a great partnership, we cannot wait to get started,” said Jaimes Leggett, CEO M&C Saatchi Australia.

“The US is super connected to Australians and Aussie culture. We’re going to build on that relationship with something that really shifts culture here and creates a deep desire to experience the energy and beauty of Australia first hand.” said Nathan Phillips CCO and Co-Founder of THAT, part of M&C Saatchi New York.”

“Over the past five years, we’ve has great support from our agency partners who have helped deliver some exceptional creative work. This includes Clemenger BBDO for stand-out campaigns such as Restaurant Australia and Aussie News Today, and more recently, Droga5 New York who were responsible for the Dundee campaign we launched at the Super Bowl,” Ms. Ronson said.

The new arrangements with M&C Saatchi initially run for three years, with an option to extend the contract for two further periods of 12 months.