Awards and Events 333 Add to collection 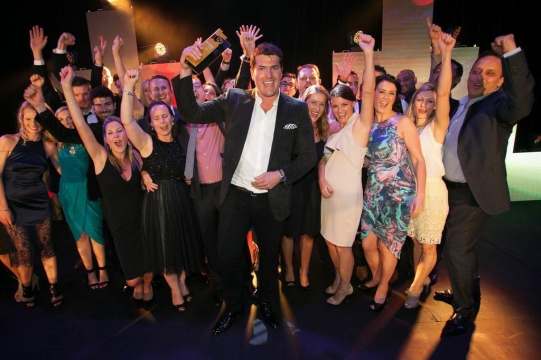 M&C Saatchi is the best advertising business in Australia after being crowned Agency of the Year amid a four-gong haul at the B&T Awards presented at a gala event at Sydney’s Dockside Pavilion on Friday night.

M&C Saatchi won the Grand Prix award amid a clean sweep of the agency of the year titles:

· NSW Advertising AOTY (beating Leo Burnett, The Hallway, The Monkeys and The Works)

The continued evolution of its CommBank Can brand platform was also a finalist of Ad Campaign of the Year.