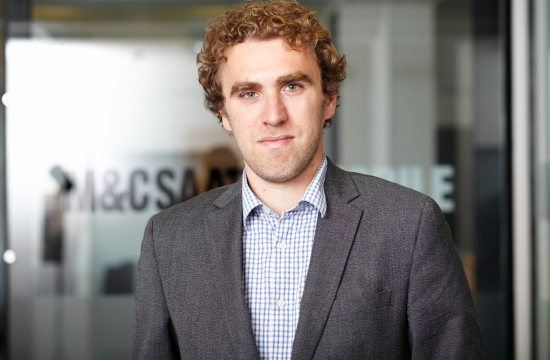 He will head up the operation which has been building momentum since its launch in October 2012 by providing specialist mobile advertising strategy for the likes of David Jones and Masters.

A founding executive of M&C Saatchi Mobile in 2008, Steedman was instrumental in the growth of the business which has expanded out of London to a global offering with offices in Sydney, Los Angeles, New York, Paris, Cape Town and  Johannesburg.

He is excited by the enormous potential for mobile marketing in this part of the world, evidenced by the massive take up of web-enabled mobile devices.

“Mobile is increasingly the 1st screen, not the 3rd screen and marketers here are slowly coming around to that. Off a low base, mobile adspend nearly doubled in 2012 from $44m to $86.2m.

“Despite the forecast for similar explosive growth, mobile still represents a mere fraction of total adspend, it should be much higher.”

The reasons why it is not are a combination of relatively high costs of mobile media in Australia and strategy and execution that is less than optimal, he said.

“I think poor strategy and execution are caused largely by the fact there are few businesses in Australia that specialise in mobile advertising and media. In many instances mobile is done by traditional agencies who merely tack it on to their offer.

”Poor planning and execution leads to poor results which don’t endear marketers to commit future adspend to mobile, so it becomes a rather unvirtuous cycle,” Steedman said.

M&C Saatchi Mobile Australia’s offer is unique. An end-to-end service that incorporates mobile strategy, planning, buying, tracking, optimisation and reporting with the vast production and creative resources of both its and the M&C Saatchi global network.

“It is imperative for us to have a specialised, experienced presence in such a dynamic sector. M&C Saatchi Mobile under Chris is ideally placed to leverage the fantastic opportunities on offer for brand owners”.