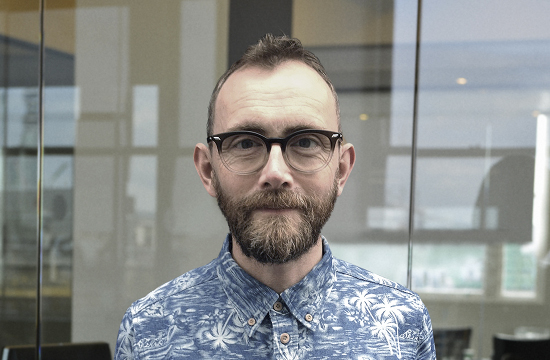 Parker began his career at TBWA in Cape Town. He returns to the UK after two years at Ogilvy Paris, where he held the role of Global Creative Director of Louis Vuitton. Throughout his career he has worked on a wide range of brands such as VW, Harvey Nichols, Marmite and The Guardian.

Parker brings 18 years’ experience of the industry to the role. Prior to his stint in Paris, he held the position of Creative Director and Head of Art at DDB London where he helped the agency win numerous awards for the Harvey Nichols Wallace and Gromit campaign including: Gold Cannes Lions, two D&AD Yellow Pencil awards, Platinum and Gold Awards from Creative Circle, Gold and Silver at the Clio Awards, and Gold at the Campaign BIG Awards.

Grant Parker added: “M&C Saatchi has a formidable and unbroken reputation for great work. To be able join the team of such smart, talented and aspirational people who make it, is an honour in itself.”

Parker will begin working at M&C Saatchi in December 2013.