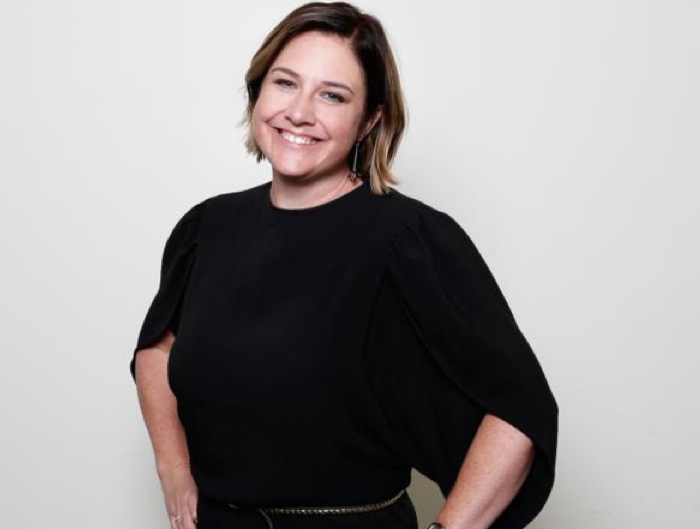 M&C Saatchi has bolstered its account service with the appointment of Melissa Hopkins to group head to work across the Optus business.

Hopkins returns home to Sydney to join M&C Saatchi after a storied career in the UK that included more than three years at Vodafone where she rose to global head of brand marcomms.   The role saw her responsible for the brand across 23 global markets touching 450 million customers. While there she was instrumental in rolling out Vodafone’s largest ever commercial initiative that resulted in 14 million new customers in under 12 months.

Another highlight was leading a $645m global rebrand of the giant telco and heading the Vodafone ‘Red’ consumer proposition that won multi global awards including two Cannes Lions.   Prior to Vodafone, Hopkins had nearly eight years at Publicis London where she held the role of head of account management.

There she led a variety of major Government, pharma, FMCG, not-for-profit and alcohol brands, including: P&G, the British Army, Pfzier and ABSOLUT Vodka, in addition to heading the 60-strong account management department.

For three years, from 2000, Hopkins was global account director at Bates Worldwide in London.

In her most recent role she ran her own management consultancy business the Brand Collective in the UK, catering for international start-ups and businesses requiring transformation.

“We are thrilled to have her on board,” he added.

Hopkins said: “It is a big move for me to come home to Australia but the opportunity to join such an ambitious and entrepreneurial business as M&C Saatchi coupled with leading one of the largest and innovative brands in Australia was far too compelling to pass up."

“The relationship M&C Saatchi has built with many of its clients is based on a true business partnership and trust that yield the richest insights and best work.  I am thrilled to join such a future facing creative company and delivering that ethos for Optus.”

In 2013 M&C Saatchi, along with its branding design consultancy Re, completely rebranded Optus. Over the years it has produced an array of campaigns off big brand platforms and projects - including Clever Buoy, the world-first shark detection system that has won a plethora of global innovation awards, including eight Cannes Lions this year.