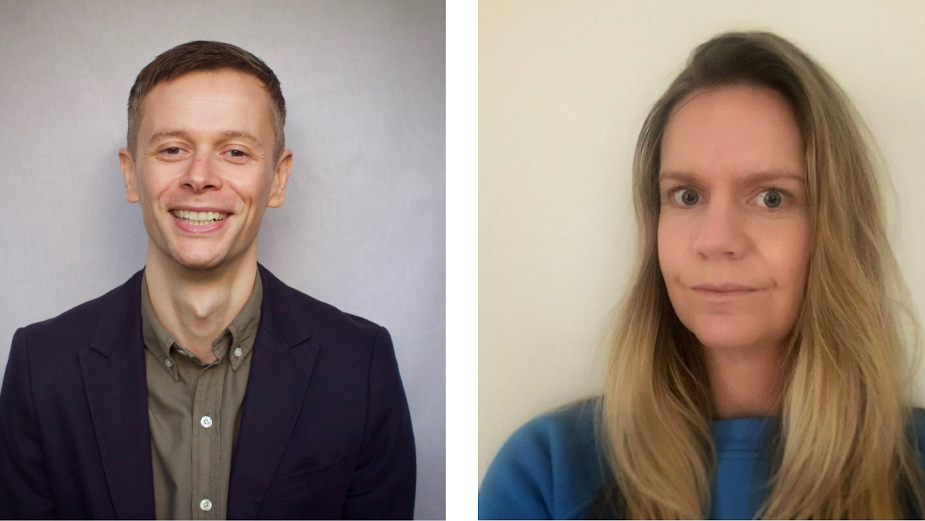 Mark Dickinson-Keen will join the group executive team in April as chief people officer, responsible for developing the people strategy and the Group’s capabilities, culture and overall employee experience for the next phase of the business.

Victoria Clarke joined the business as the group’s head of legal in July 2020 and has recently been promoted into the role of general counsel and company secretary. Having qualified as a solicitor in the corporate team at the law firm Nabarro LLP, Victoria previously held legal roles in the  hospitality sector including as legal director at the premium listed, PPHE Hotel Group Limited.

Moray MacLennan, CEO of M&C Saatchi comments: “Last month we launched our new strategy to return the business to growth. Both Mark and Victoria’s roles are important steps to deliver on this by enhancing governance and creating Meaningful Change. We are committed to creating sustainable long-term growth and attracting, developing and retaining the best talent in our  industry. We know that this will be the fuel that will drive our strategy forward.”

Mark Dickinson-Keen, chief people officer of M&C Saatchi adds: “I am really pleased to be joining the team at such an important moment. It’s clear that M&C Saatchi’s successful relationships with its clients are based on the quality of its people. I look forward to working with Moray and the team to ensure we enable that talent to thrive, in the most creative and inclusive culture possible.”

Victoria Clarke, general counsel and company secretary of M&C Saatchi adds: “I’m delighted to be appointed to the role of general counsel and company secretary. This will build on the work I have focused on over the last eight months including improved corporate governance,  consistencies across the M&C Saatchi Group and the recent rationalisation programme. I’m excited to expand my remit and along with the Executive Team to deliver on the priorities outlined at the Capital Markets event last month.”