'The only filter we're a fan of is charcoal' campaign will roll-out across social, digital and major out-of-home sites nationally 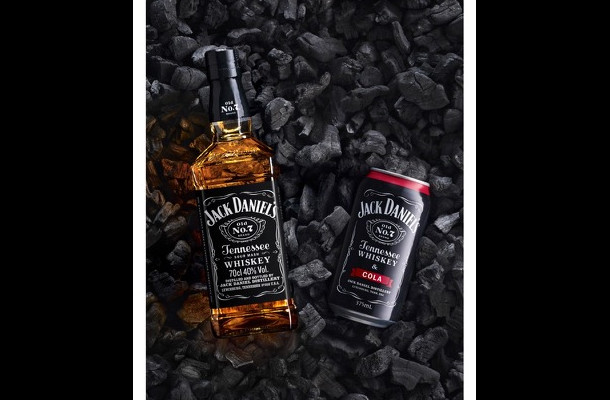 The first campaign produced by the agency for the global top-selling American whiskey since winning the account in January, the work demonstrates the simplicity and authenticity of Jack Daniel's with its charcoal filtering process which makes it a smooth sippin' Tennessee whiskey.

Says Sharon Edmondston, creative director, M&C Saatchi: "It's exciting to bring this much-loved and iconic brand to life. What a fascinating experience it has been to delve into the core values of Jack's over 150-year-old brand and see how culturally relevant those values still are today."

Says Marisa Murray, head of marketing, Jack Daniel's: "We'll be the first to admit that charcoal might not make for the most exciting picture. But the fact is, we can't make Jack without it and so we've made it the focus of this campaign with the help of M&C Saatchi." 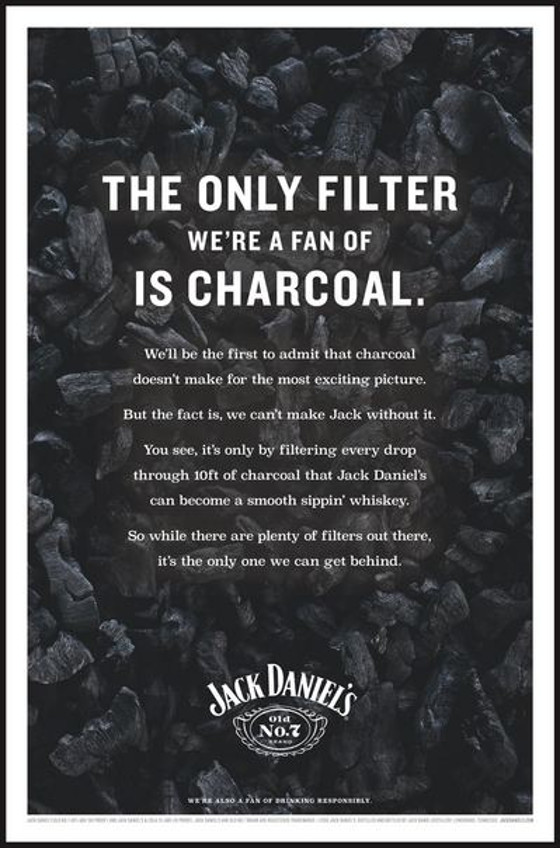 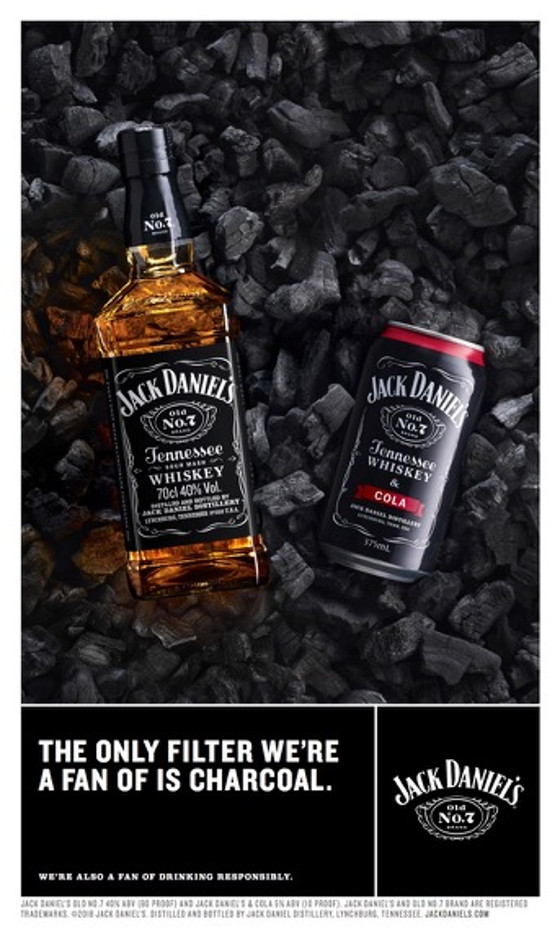