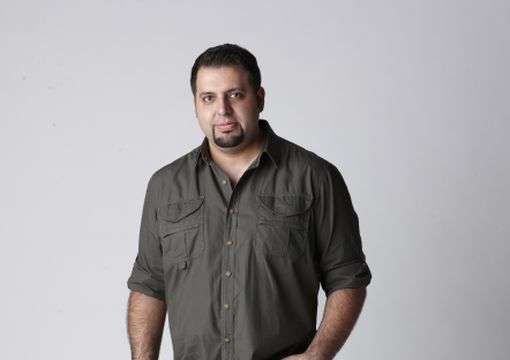 Leggett said: “Amir is best in market and one of the few people who has run production teams across all disciplines. He gets it, he’s done it and is ready to step up to M&C Saatchi in this crucial role for us. We are thrilled to have Amir on board.”

Mireskandari is uniquely skilled and experienced across digital, broadcast and print following more than 15 years at agencies in Australia and the UK.

Most recently he was four years at Leo Burnett Sydney, serving as Group Operations Director and a member of the Executive team, following a six-year stint at GPY&R and Wunderman as Head of print and digital studios.

He has led production on a number of globally awarded campaigns such as Coca Cola ‘Small World Machines’, ABS ‘Census Spotlight’ and ‘Run That Town’ mobile game, Samsung ‘S-Drive’ and most recently, McDonald’s ‘Emlings’ mobile game.

A self-confessed geek and gadget freak, Mireskandari’s former life as a commercial photographer has imbued him with a “passion for creative problem solving”.

“This is an amazing opportunity to work for M&C Saatchi, an agency network I have always admired for their ability to adapt, evolve and maintain their position as market leader, They are one of the few agencies that DO change, not just talk about it."

“This, together with their sheer scale makes them an unrivalled force in this market. It’s a place where I know I’ll be able to continue to be part of great things."

Mireskandari’ is the latest in a big talent bolster by M&C Saatchi that includes the appointment of Chief Strategy Officer Justin Graham from Droga5 and Group Innovation Director Ben Cooper from The Monkeys in recent months.