Chenghua was previously CEO of Publicis Shanghai and Guangzhou 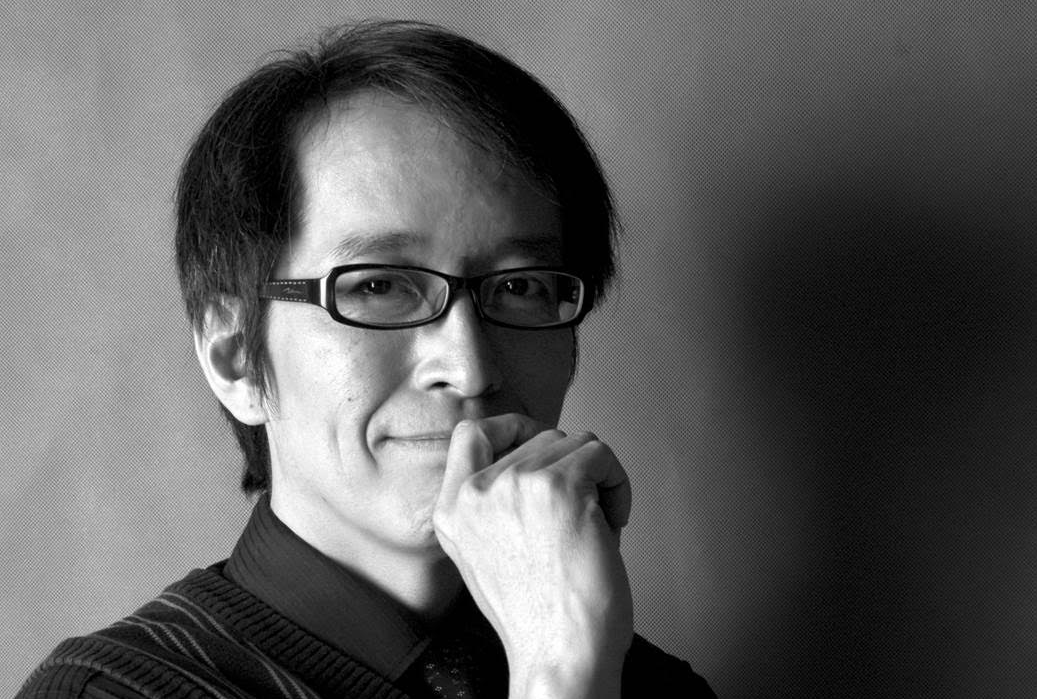 M&C Saatchi aeiou has appointed Chenghua Yang as its CEO in China with immediate effect. The multi award-winning industry veteran previously served as the CEO of Publicis Shanghai and Guangzhou for close to 12 years.

At M&C Saatchi aeiou, Yang will work closely with agency founders Michael Liu and Tony Liu to continue the growth momentum and the strong creative reputation the duo have achieved over the past years.

Moray MacLennan CEO, M&C Saatchi Worldwide said: “The appointment of CH to be our CEO of our China operation reflects our ambitions for the future in this key market. CH not only has a deep understanding of the Chinese communication landscape, but importantly, combines this with an entrepreneurial spirit. Working with Tony Liu and Michael Liu, our existing partners, we’re confident of continuing growth and success.“

Added Tony Liu, founder, chairman and chief creative officer of M&C Saatchi aeiou China: “I am excited that CH has decided to join the agency as a partner and CEO. This is a beginning of a new chapter for M&C Saatchi aeiou and we look forward to more successes with CH in our team."

Yang’s illustrious career spanning nearly three decades started with Ogilvy & Mather in 1987 in Taiwan, where he worked as the copywriter. He then worked with firms like JWT, D’Arcy and Dentsu, before moving to Publicis Shanghai as the business director in 2002, managing clients like China Mobile, Cadbury’s, Yili milk powder and San Miguel among others.

In 2007, Yang was appointed as the general manager of Shanghai operations and in 2010, promoted to managing director's position while adding Guangzhou office to his remit. In 2012, Yang took on the CEO responsibilities and managed the full scope of agency operations, growing the team from 60 in 2007 to 200 in 2018, and the agency portfolio to more than 40 clients.

Stated Yang: “The communication business of the future will belong to agencies like M&C Saatchi, which are smaller, faster, agile and understand clients’ business nature; at the same time, respect the value of brand and creativity. I am delighted to join this network of entrepreneurs and look forward to a new partnership with Tony and Michael.”

Yang will be based in M&C Saatchi aeiou’s Shanghai office.