Spot features a melodic lullaby remake of Aerosmith’s 'Dream on' 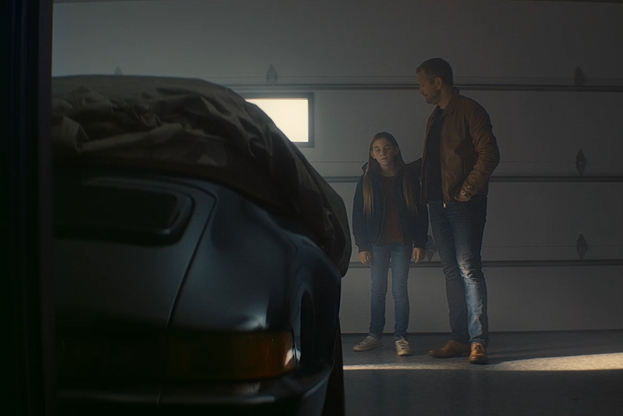 Mazda Canada is launching a new national campaign just in time for sweater weather. The multi-media campaign features various luxury vehicles unfit for Canadian winters being put to bed under car covers to a melodic lullaby remake of Aerosmith’s 'Dream on'. The work is in support of the Mazda3, an all-wheel drive capable of tackling all four seasons.

The work is inspired by an emerging social media trend of people taking photos of cars under slip covers which look like bed sheets tagged with the hashtag #SleepingCars and made famous by National Geographic photographer Gerd Ludwig. The campaign is rolling out nationally after debuting at a Chainsmokers concerts in key Canadian markets. Media includes a 30-second television ad, digital display, online video, and paid social and is expected to run until the end of the year.

“Mazda has always supported those with a passion for driving,” says Neal Bouwmeester, director, marketing at Mazda Canada. “But given the harsh conditions we experience in Canada we know that this passion has to be put to bed for a few months for some drivers which is a shame.”

This work comes on the heels of another national Mazda3 campaign called 'Choose what moves you' which featured both the Mazda3 sedan and sport models. It’s the latest in an ongoing pursuit by Mazda to showcase their latest generation of premium vehicles while staying true to their passion for driving.

“What got us really excited about this campaign was the opportunity to tap into this emerging trend,” says Ari Elkouby, executive creative director at Wunderman Thompson. “We hope that drivers across the country will relate to this uniquely Canadian insight and whenever they see a car covered up they’ll be reminded of the campaign and think – they should have gotten a Mazda.”

The agency behind the work is Wunderman Thompson Canada while Excelerator Media handled the media planning and buying. 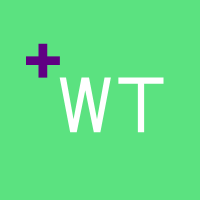 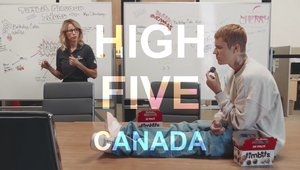 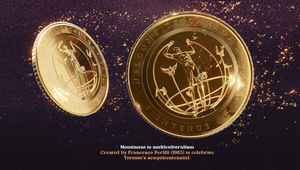 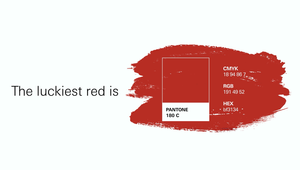 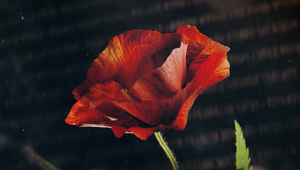 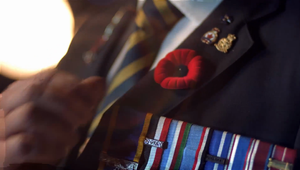 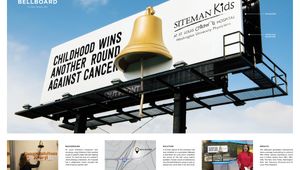 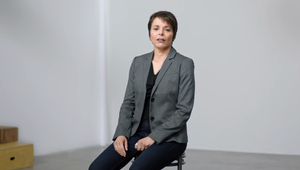 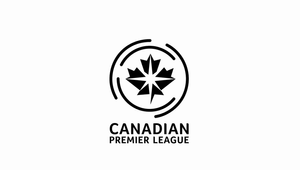