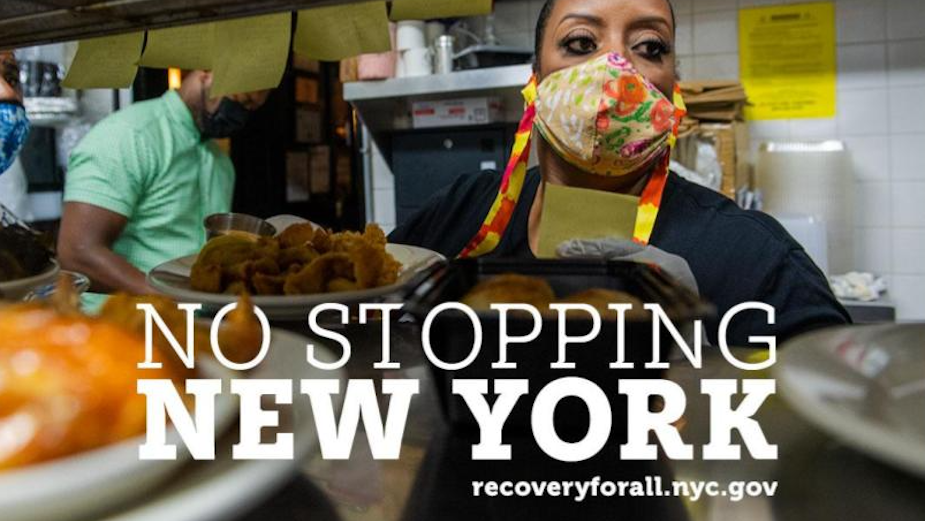 SS+K and the Mayor’s Office of New York launch ‘No Stopping New York’ to celebrate the everyday people of this amazing city. It hopes to capture the magic, energy, talent and confidence that propels New York forward.

In early 2021 New York City was emerging from one of the darkest and most trying periods in the city’s history. The Mayor’s office wanted a New York-based agency to develop a campaign that would help turn the page, rally the confidence of New Yorkers, and make them excited once again about the future of the city and the role they could play in it.

SS+K firmly believes New Yorkers make New York the best in the world and they’re the reason that this city will emerge from this moment stronger, healthier and fairer than ever. 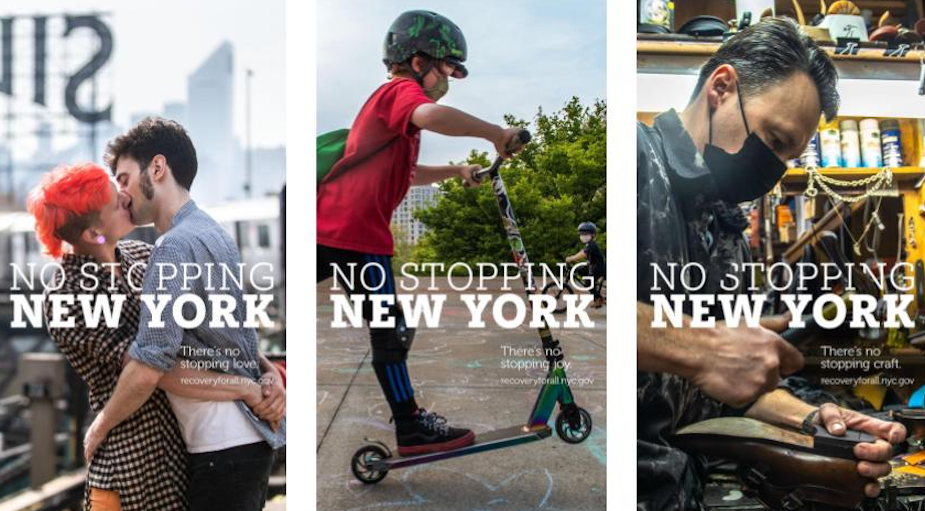 “We wanted the campaign imagery to focus on real, everyday New Yorkers – not celebrities – across all of the five boroughs,’ said Stevie Archer, executive creative director, SS+K. “There’s no stopping New York because of the people on every block who keep it going.  And that’s what this campaign is really celebrating.” continued Stevie.

The work will be seen everywhere across the city in the coming months – from TV and digital advertising to a large OOH buy that will blanket the city. It will focus on key elements of New York life, from streetlife, to small businesses and restaurants, to advances in medicine and public health, to the schoolchildren who are the city’s future.

In order to create a campaign that captures the unique qualities of our city, we created a custom typeface called ‘Unstoppable Modern.’ It is inspired by the lines and iconic imagery of the city and embodies the optimism and constant forward motion that is quintessentially New York. 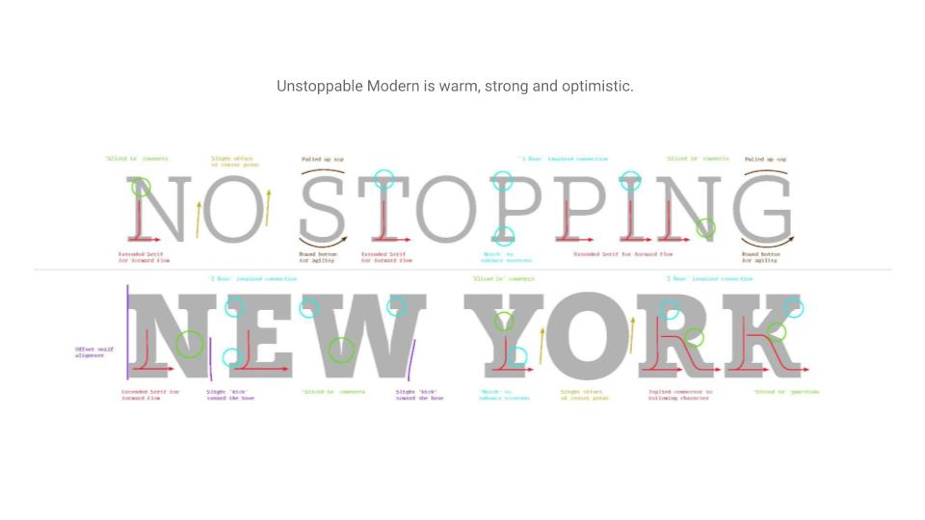 “We wanted to craft a custom typeface for this campaign that is worthy of the moment and inspired by the city itself. Unstoppable Modern is built from the same building blocks that make up NYC—the letterforms resemble I-beams and the slab serif was inspired by subway tracks.  Each letterform incorporates references to welded metal joints and even the sharp silhouette of the Chrysler building. We extended the connectors and offset the serifs to add forward motion. The result is an enduring typeface that is solid and steadfast enough to stand up to the beautiful visual cacophony that is NYC, with the same sense of constant driving movement. “

“The heroes of our campaign are the eight million people of New York. And in every out of home board they are shown in motion, breaking past the boundary of the text, overlapping the letters and passing between them. Because that’s just what New Yorkers do. We keep working, living, and creating no matter what.” 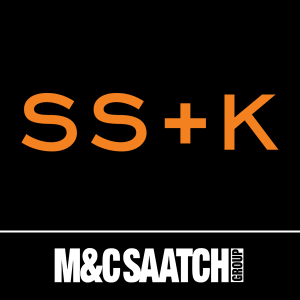 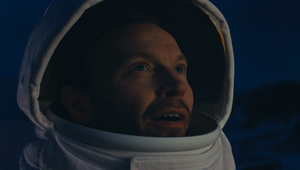 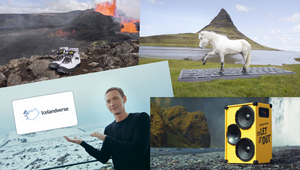 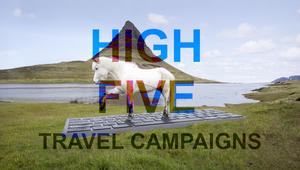 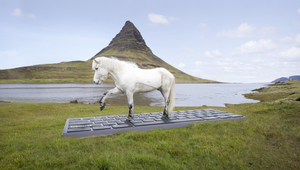 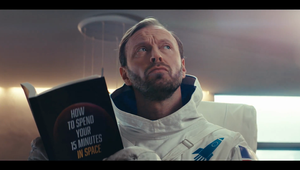 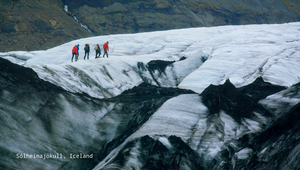 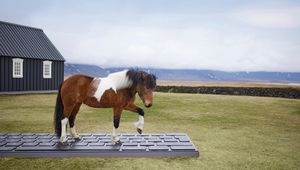 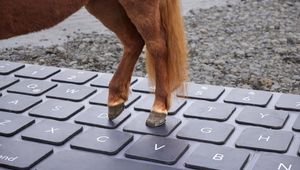