In the UK Maxus won the largest media account in the country for the last five years, L’Oréal 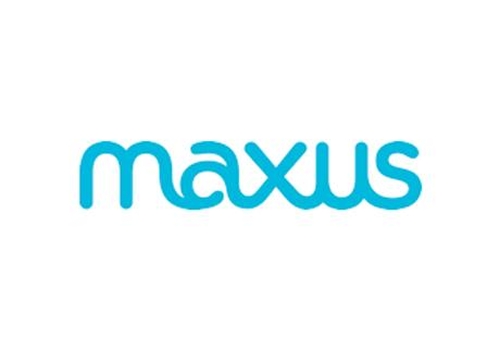 Maxus is the world’s fastest growing media agency network over the last five years, according to media agency evaluators RECMA (July 2014). This follows growth of 13.3% in 2013, with global overall activity rising to over $11 billion.

In its global network:

· Maxus India is the most dominant media agency

The past year has been highly successful for Maxus both in terms retaining existing clients and winning new business. In the UK it won the largest media account in the country for the last five years, L’Oréal, (worth £135m) and earlier this month it won the NBC Universal digital account in the US, adding to the offline account and making NBCU one of the largest accounts within GroupM North America.
Lindsay Pattison, global CSO and UK CEO, Maxus said: “When WPP decided to set up a fourth network, five years on this is exactly the result they would have hoped for; growth that outstrips our nearest competitor twofold. We see our role for clients as ‘leaning into change’ and this approach resonates with clients all around the world, as we help them navigate and exploit the fast-changing media landscape. This RECMA data shows the sustained growth Maxus has enjoyed since our inception five years ago and validates our strategy.”
Maxus is the youngest media agency in the GroupM network and was set up in 2008 to take advantage of the opportunities created by the digital age. It now operates in 55 countries and employs 2,500 people. It prides itself on being a global network of local agencies, focused on large local business (BT, ABF in the UK, Tata in India, Telecom Italia in Italy) and handling several international clients such as Fiat, Barclays, UPS and Church and Dwight.
view more - Hires, Wins & Business