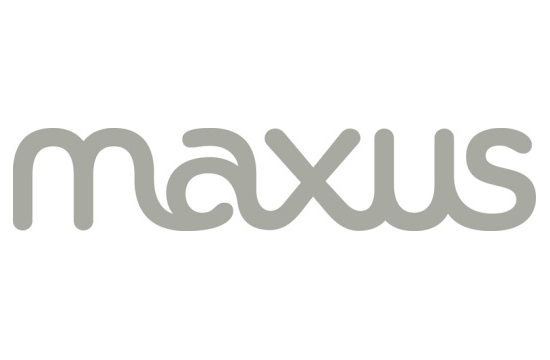 The announcement was made by Vikram Sakhuja, Global CEO of Maxus.  He said that Stewart, currently CEO of Maxus Asia Pacific, will continue to be based in Singapore and will assume his new responsibilities on January 1, 2014.  He will be responsible for overseeing all global and regional client relationships at Maxus for clients including UPS, Barclays, Church & Dwight and Fiat.

“I’m very pleased to promote Neil as our first global chief client officer,” Sakhuja said.  “This is a major new position for Maxus that provides us with a more structured approach to addressing key client issues worldwide.  Neil’s client-side background, combined with his stellar track record at Maxus, makes him the perfect person for the job.”

At Maxus Asia-Pacific, Stewart will be succeeded by Ajit Varghese, currently CEO of Maxus South Asia.

As CEO of Maxus Asia-Pacific since 2009, Stewart oversaw a growth period in which the network’s billings and revenue almost tripled.  During his tenure he established a strong regional team servicing multi-market clients such as L'Oreal, JetStar and most recently China Union Pay.  He also spearheaded a strategic alliance with Japanese agency group Asatsu ADK and launched Metalworks, Maxus’ creative technology R&D unit based in Singapore.

“Over the past four years here in Asia, and indeed across the world, we’ve seen more and more clients looking to Maxus to help manage their business in multiple markets,” Stewart said.  “As global Chief Client Officer I plan to utilize all the resources available within Maxus and GroupM to help brands succeed both regionally and globally in the ever-changing media landscape.”

Over the past six years, the Mumbai-based Varghese has made Maxus the fastest-growing agency in India.  During that time Maxus became one of the top three most-awarded agencies there. Following a transitional period, Varghese will relocate from Mumbai to Singapore.