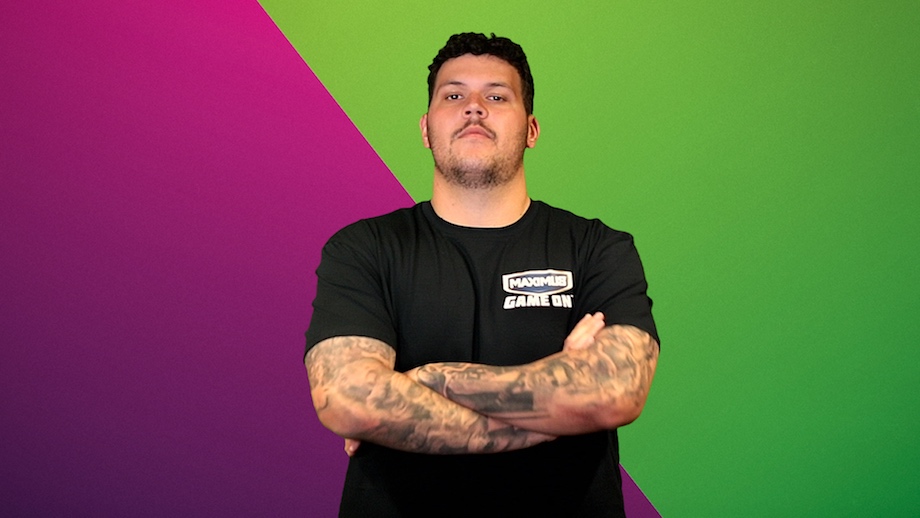 To launch Maximus Game On – Australia’s first gaming sports drink designed for sofa-dwelling athletes – Maximus is letting punters borrow the services of one of the world’s best pro-gamers to help them bury their mates (and earn slightly dubiously gained bragging rights).

To launch the idea, Maximus partnered with IGN and found some of Australia’s most lopsided gaming rivalries and turned them on their head with a little helping hand from pro-gamer JarradHD, who secretly stepped in on the lesser player’s behalf. With the banter turned up to 11, the perennial losers basked in ‘their’ victories, then we revealed that this unexpected skill upgrade and was all made possible by Maximus Game On.

Says Brendan Willenberg, ECD, Clemenger BBDO Sydney: “Look, is it ethical to be able to borrow one of the world’s best gamers to log in under your handle and destroy your mates in a game of FIFA? Probably not… but is it funny. Yep. Hats off to the team at Maximus for letting average gamers like me finally get a taste of victory. And hats off for letting us have a bit of fun in the gaming world.”

Says James Deysel, head of yydration at Frucor: “It’s always exciting to push the boundaries of a category with products that are truly relevant to consumers and the way they interact with the changing world around them. This year has shown us that gaming and E-sports will only continue to head in one direction, and that’s up. By bringing a Sports Drink especially designed for gaming and E-sports to market in such an engaging way with the Clemenger team has been tremendous fun and we hope consumers enjoy it as much as we did creating it.”

The new Game On range of Lime and Blackcurrant flavoured sports drinks includes additional ingredients magnesium and B vitamins to help keep gamers stay on their game.

Directed by Flare’s (part of Clemenger Group) Robin Sung, the campaign goes live today, on IGN’s platform with amplification on social and targeted online media channels including Facebook, Instagram, YouTube, Twitch, LadBible, 9NOW and 7PLUS BVOD. To enlist the Maximus Pro Gamer to help defeat your mates, enter at https://comp.ziffdavis.com.au/maximus-game-on-competition/.