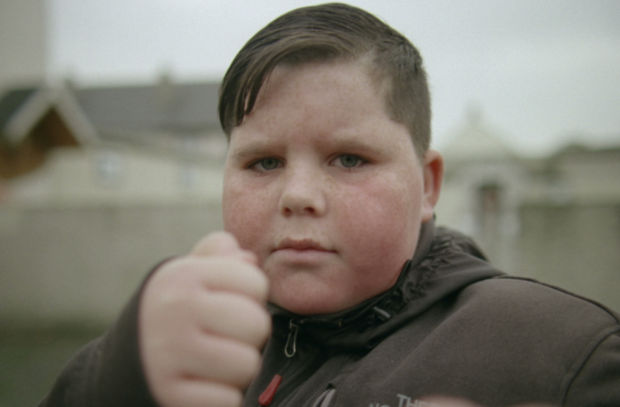 Pulse Film's Hector Dockrill has helmed a stirring new music video for Maverick Sabre's single ‘Glory’. The track and promo shines a much needed light on the mental health issues that affect young men growing up in hostile environments.

The video was filmed in Ballymun and features real locals from the area instead of actors. Hector hones in on the human stories of those in the film, and in doing so is able to bring to life the song's atmosphere in a visceral and cinematic way. The lyrics of the song are often accompanied by subtitled quotes from those in the video, capturing their struggles with growing up in such an environment and their perception of masculinity. One man admits 'I just scream, scream into pillows, punching walls. I haven't slept in three days' while a young boy claims 'A proper man has a nice job, a nice car, gets married. He'll fight any man who wants a fight.'

'Glory' is the final track off of Maverick Sabre's third album, When I Wake Up.