Maurice Lévy & John Wren Are 'Leader of the Decade' 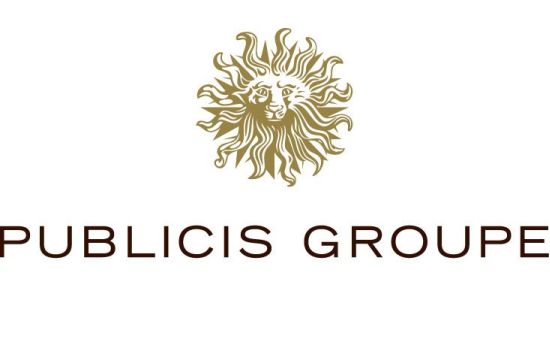 Maurice Lévy, Chairman and CEO of Publicis Groupe, was awarded the title of “Leader of the Decade” along with John Wren, CEO of Omnicom Group, for their work on the historic project of the  merger of equals between the respective groups. Completion of the merger is for now intended  during H1 2014. The merger would create the number one communications and advertising network in the world.

Publicis EtNous was awarded, for the third time, “The Luxury Communications Agency of the Year” for its creative advertising and luxury brand consulting work with several notable clients, namely Hermès.

ZenithOptimedia, one of the leading global media services network including agencies, Zenith, Optimedia, Performics, Ninah and Newcast, was awarded “The Media Consultancy Agency of the Year.”

Publicis Groupe’s digital strongarm, DigitasLBi, was awarded “The Interactive Communications Agency of the Year.” DigitasLBi was founded in 2013 after the acquisition of LBi in the Netherlands as a part of Publicis Groupe’s commitment to being the leading digital group in the world.

Phone Valley, the mobile branch of DigitasLBi, was awarded “The Mobile Marketing Agency of the Year.”

Le Grand Prix des Agences de l’Année is the premier advertising awards ceremony in France, awarding agencies and professionals for excellence and leadership in the communications and advertising spaces since 1979. The 2013 ceremony was hosted by Katie Jacobs-Stanton, the Vice President of Twitter in France, and Mathieu Gallet, the President of INA, the public broadcasting company in charge of protecting France’s audio-visual heritage.