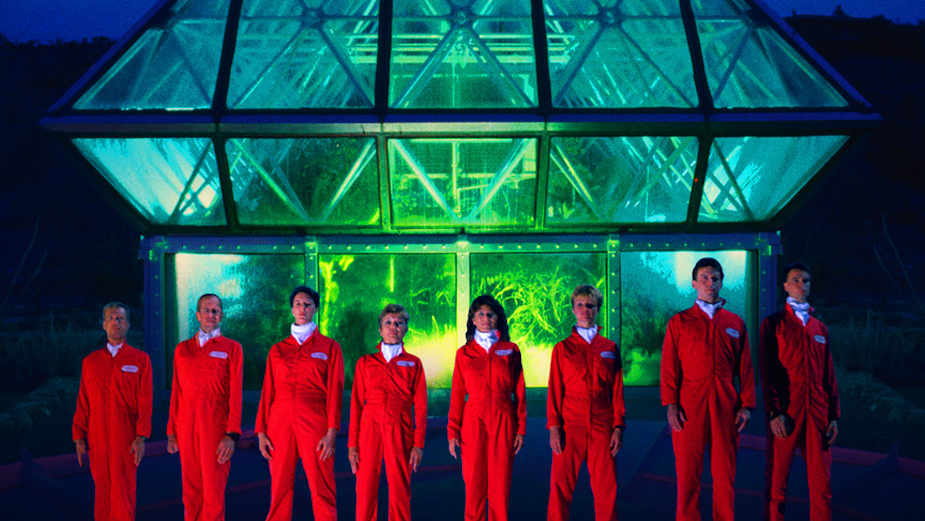 NEON will launch the Sundance hit Spaceship Earth on May 8th across an innovative footprint of both traditional and non-traditional venues. As an homage to NEON's love of cinema, the film will play theatrically in participating drive-ins, and select pop-up city-scape projections (safely accessible by quarantined city dwellers). In addition, NEON has made a special arrangement with exhibitors to launch the film on theatre websites plus websites of other affected businesses interested in participating. Current confirmed distribution partners include film festivals, museums and first-time film purveyors like bookstores, restaurants and more. The footprint is rounded out by a simultaneous digital launch on Apple TV, Amazon, Google Play, FandangoNow, Vudu, DIRECTV, DISH and longtime NEON partner Hulu.

Impact Partners’, RadicalMedia and Stacey Reiss Productions Spaceship Earth, directed by Matt Wolf, debuted at Sundance to rave reviews with critics hailing it as ‘out of this world.’ NEON tracked the film and its director long prior to its 2020 Sundance premiere attempting to buy it last year, but little did anyone know just how apt the film and its bizarre story would become. Spaceship Earth is the true, stranger-than-fiction, adventure of eight visionaries who in 1991 spent two years quarantined inside of a self-engineered replica of Earth’s ecosystem called BIOSPHERE 2. The experiment was a worldwide phenomenon, chronicling daily existence in the face of life threatening ecological disaster and a growing criticism that it was nothing more than a cult. The bizarre story is both a cautionary tale and a hopeful lesson of how a small group of dreamers can potentially reimagine a new world.  It’s an eerily prescient and telling film for the world of today.

NEON’s release strategy was devised as a way to address the current limitations of the theatrical experience with the aim of bringing communities and cinephiles together and help support organisations and businesses in need. Allowing independent movie theatres, museums, book stores, arts and cultural organisations, non-profits, restaurants and other severely impacted small businesses to participate in the release will give them the opportunity to stay connected with their community and hopefully provide some much-needed financial support. Additionally, partners will have the option to host private screenings and/or to co-host live online Q&A’s and panels with filmmakers, film subjects and special guests. A partial list of non-traditional partners includes Atlas Obscura, Earth Day Network, Books are Magic, the Explorers Club, Posteritati, Fernbank Museum, NYC Trivia League, Talcott Mountain Science Center, Ground Support Cafe, Explorers Club, Malaprop’s Bookstore/Cafe, SITE Sante Fe, Synergetic Press, City Growers, Bud Werner Memorial Library, Santa Monica French bistro Pasjoli and Brooklyn’s famous eatery Locanda Vinii & Olie. Other small businesses and organisations in the US interested in partnering with NEON can learn more and sign-up at the NEONrated website. 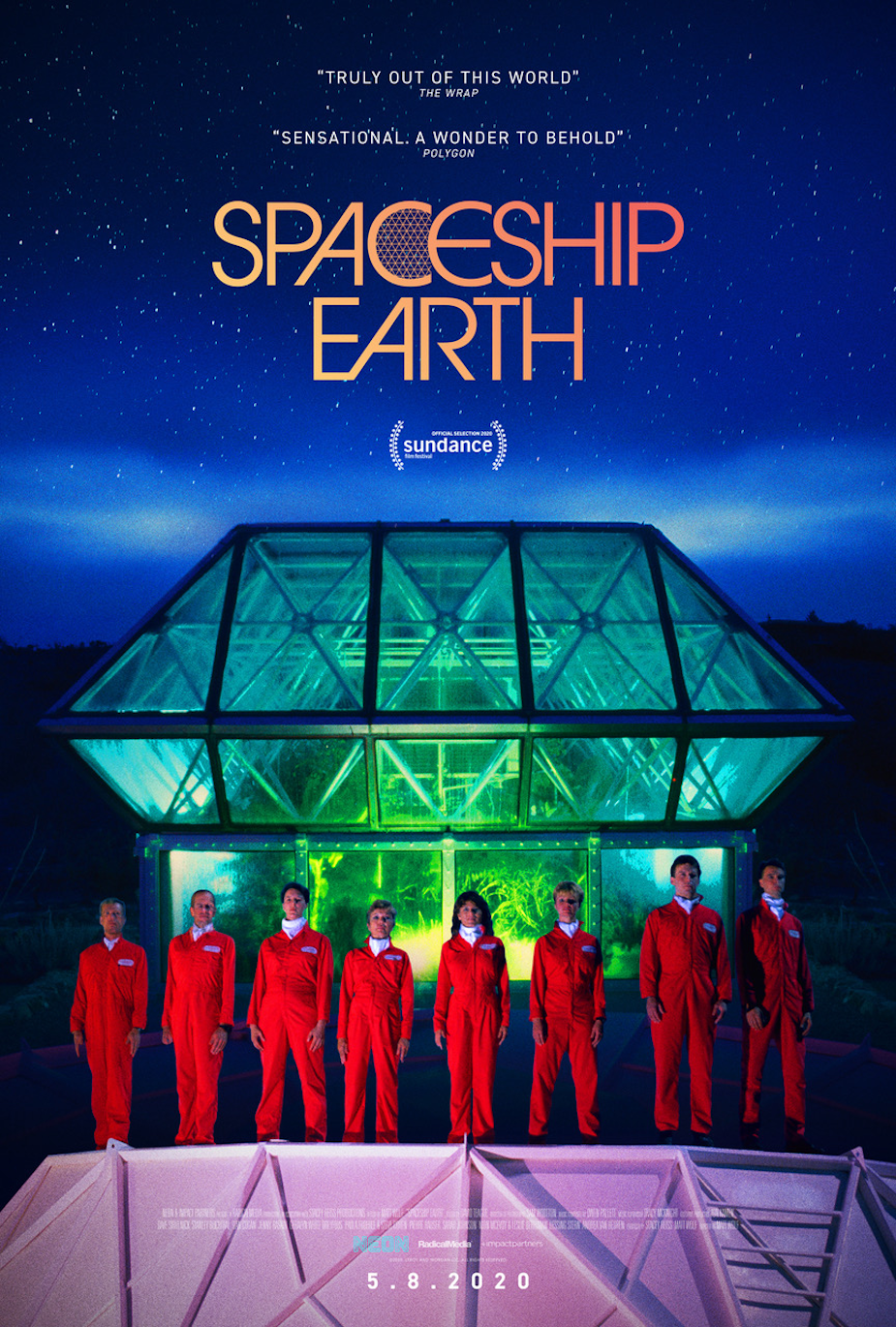 “NEON has never released a film without the benefit of theatres and SPACESHIP EARTH is no exception to that rule,” says NEON founder/CEO Tom Quinn. “As every day becomes a harsh, almost surreal, new reality, it’s clear we must continue launching new films and entertain audiences as best we can. It’s also important we innovate and adapt to support the many businesses in need. Even though SPACESHIP EARTH won’t be playing in theatres across the country we hope by making it available ‘everywhere’ the film's release can at least embody the communal spirit of cinema if not the big screen. We miss our partners in the exhibition greatly and look forward to cinema's triumphant return.”

NEON acquired worldwide rights to the film which will have it's full release everywhere May 8th.

Spaceship Earth is premiering on May 4th at Mission Tiki Drive-In in Montclair, CA. Find it here.
view more - Creative