Strike Anywhere director works from Dreaming of You (1971-1976), a Cass McCombs compiled and co-produced collection of the late actor’s original songs 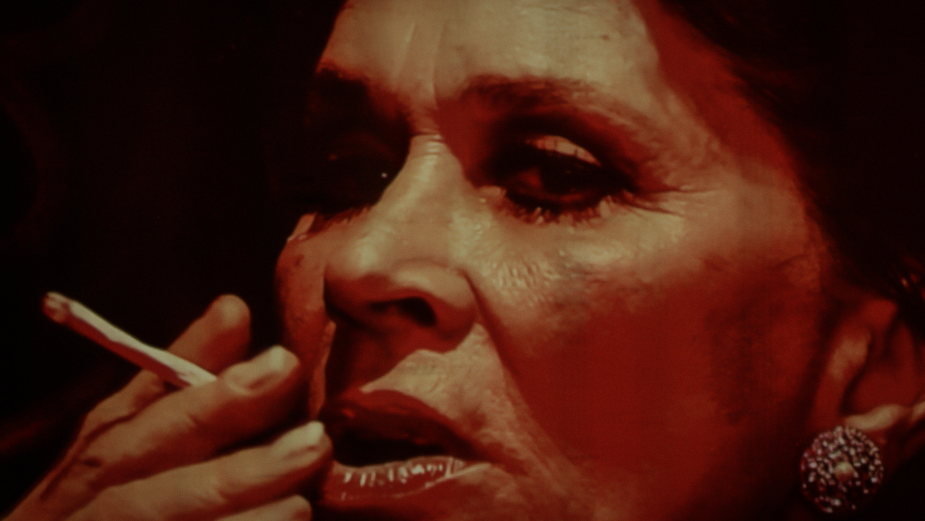 Matt Sklar of Strike Anywhere directs the haunting and moving video for Karen Black’s 'Royal Jelly.' The third and final single is from Dreaming of You (1971-1976), a Cass McCombs compiled and co-produced collection of original songs by the late, great actor (Nashville, The Great Gatsby, Five Easy Pieces, for which she was nominated for an Oscar), out July 16 via Anthology Recordings.

During the height of the pandemic, musician Cass McCombs asked Matt Sklar to create a video for ‘Royal Jelly,’ recorded by his close friend and frequent musical collaborator, Karen Black. While the bulk of the album’s material is from the 1970s, ‘Royal Jelly’ is a 2012 collaboration sung by Black and featuring music and lyrics by McCombs.

After her death in 2013, Cass and Karen's husband Stephen Eckelberry, unearthed boxes of old recordings she made, along with film footage, and knew they had to do something with the material. Matt was given the previously unseen footage, and asked to simply edit it into a montage.

After listening to ‘Royal Jelly,’ Matt knew he had to give the song the full visual treatment it deserved. “The footage was in so many different formats and looks, I wanted to unify it to aesthetically evoke the sense of Karen performing for us, like she is singing without singing,” explains Matt.

The director was able to deliver a visual that both intensifies and exalts the source material, like an eerie lament from out of this time. Shot by Matt and his good friend, the talented cinematographer Jack Caswell, every shot in the video is of a projection on a practical surface. He recalls: “Driving around northeast LA during quarantine, I kept looking around the neighbourhood at different worn and tattered walls, rocky walls of hills, old mattresses, metal junk, plywood and other trash... and thinking, ‘Oh, I could project onto that.’”

The rootsy guitar strums and rasp of Karen’s voice set against the spectral projections create an almost hallucinatory experience, with some of the shots having a moving texture. This effect was achieved by mounting the projector to the camera and shooting out a car door at the walls passing by. Other textures include Matt’s own shower, a kiddie pool, and a pile of lacy dresses he found at Goodwill. Matt then shot footage of Cass playing the guitar part, projecting footage of bees all over him to make it feel like he is immersed in the energy of warm honey alongside his dear friend Karen Black.

Directed and edited by: Matt Sklar 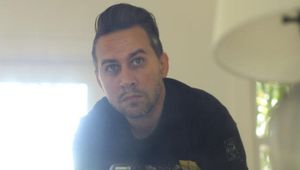 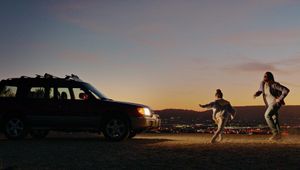 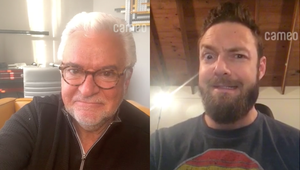 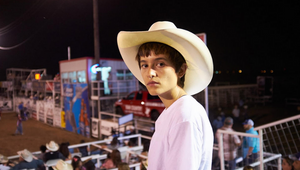