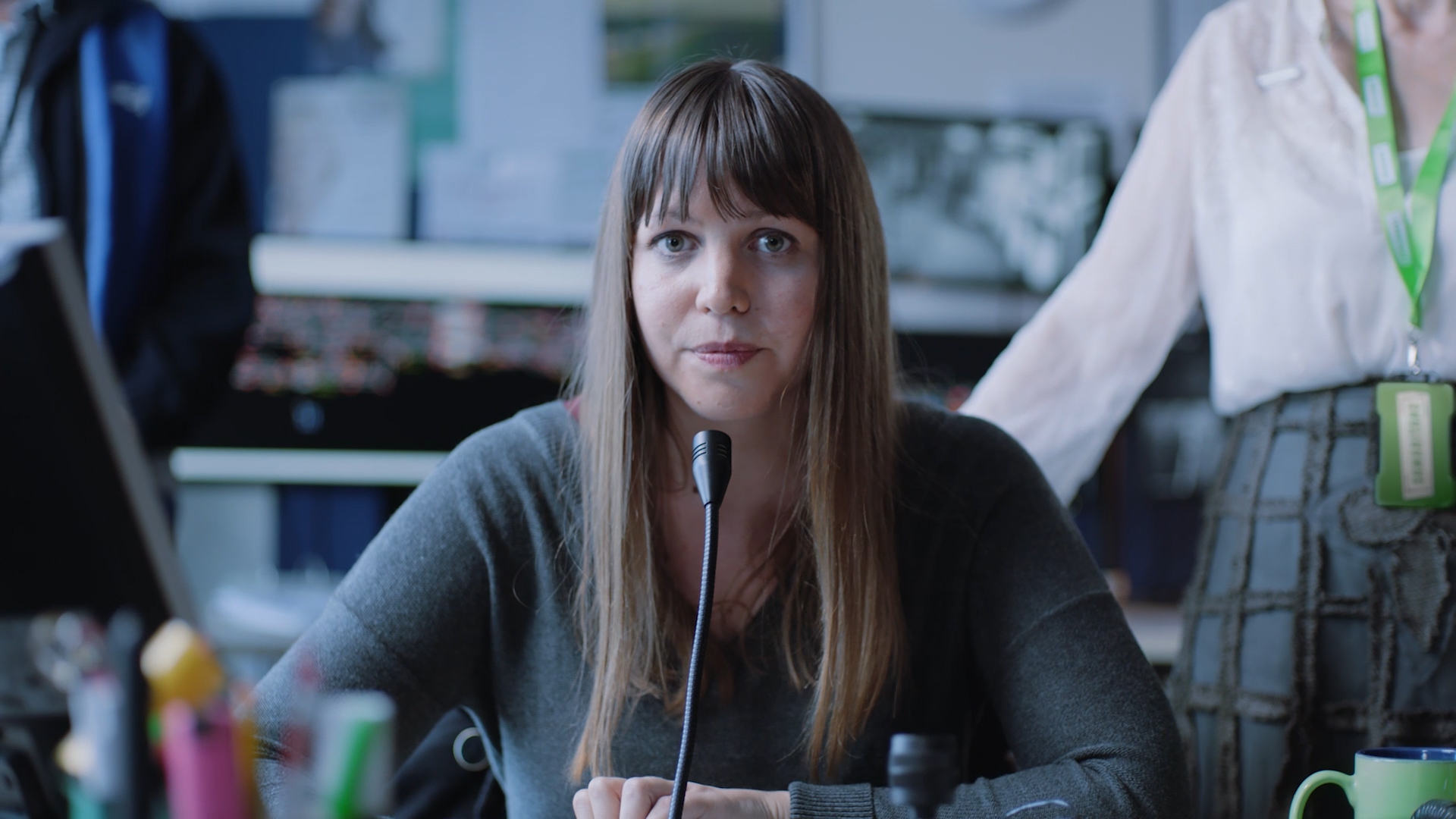 Samaritans collaborated with British Transport Police and Network Rail on its latest campaign, in a bid to lower suicide rates on railways. The central point of the campaign is a film directed by The Progress Film Company’s Matt Hopkins. It’s a powerful piece in which a woman begins an overhead announcement at a railway station, stating that there’s been an incident on the line. But it takes a powerful turn. Director Matt discusses how he captured it.

Q> The film for Samaritans’ Small Talk Saves Lives campaign is a powerful piece that tackles a particularly sensitive subject. You worked on the campaign with Pegasus. What was the initial brief and how did Progress come to be involved?

A> Pegasus had been developing the Small Talk Saves Lives campaign with The Samaritans, Network Rail and The British Transport Police for some time before they came to us with the concept for the film - that concept being a live station announcement based on a personal story from someone who’d decided to commit suicide on the railway.  Once this basic premise had been decided, we started having conversations about how we could make this work as a short film and began developing it with Pegasus from that point.

Q> Focusing on the shoot, was it a more challenging filming process than you’re used to, considering the delicate subject you were tackling?

A> With the topic we were dealing with in mind, we had to be extremely mindful of how we made the film. We wanted it to feel as real as possible, but there were some elements of the process where we had to make compromises in the interest of safeguarding. Initially, it was thought that we’d use Sarah to deliver the message herself, but we eventually went down the route of casting an actress (Gemma Nichols) to deliver her story. To ensure we weren’t fictionalising anything, Sarah was kept informed of all developments with the script, was involved in rehearsals and present on set for the shoot too.  It could have felt like a hindrance to have the case study on set, but the opposite prevailed.   Gemma and Sarah built a strong relationship very quickly and her presence gave the whole crew an understanding of the story that we were telling.

The live announcement platform scenes were challenging in many ways. Station platforms are noisy and chaotic places to shoot if you’re not organised but we had great support from the Network Rail team. Charlie Herranz (DoP) remained focused on framing and shot selection despite a lot of variables getting in our way. When shooting on the platform, we had to be careful about who heard the message and ensure there was support if it affected them in a negative way. With the help of Network Rail, we limited the audio to a single platform, with a team of Samaritans on hand to talk to anyone who was affected by the message.

Q> Were there concerns that the campaign could backfire or be misjudged? And was it a difficult film to edit, knowing how important a message it was attempting to convey?

A> Given the sensitive subject matter, we had to be near certain that this wouldn’t be misjudged as it could be incredibly upsetting for a viewer.

Before we went into production, Pegasus ran a series of focus groups in which they discussed the campaign messaging and creative at length to really understand how people might react to the film.  One of the main points of feedback was that people wanted to know as much information as possible about what they should do in a similar situation.  Obviously you’re always keen to hit the 60 second mark for a short film, but it was decided to push things to 90” to include some further explanatory details in the second half of the film: “So if you think someone might need help, trust your instincts. Stop and have a chat if you feel comfortable doing so. Even a question about the weather could be enough, or ask member of staff”

In the edit, we just had to make sure that the overall message from the film was one of positivity, despite the subject matter.  We didn’t want to make viewers feel guilty for keeping to themselves on their way to work, so we had to make sure there wasn’t too much focus on any individual passenger, while ensuring we struck the right points in the story.

Q> The film has gone viral, with views on Facebook reaching over two million in the space of 48 hours, along with coverage from the BBC and major national press. At a time where jovial Christmas ads are in abundance, were you expecting this kind of response?

A> The response has been astounding. What I’ve found particularly interesting is the conversations around the film which have developed on Social Media.   The film has empowered people to talk about their own experiences, or that of loved ones where they wish someone had been there to help at a time of need.

We have four or five short films that we’ll be releasing early in 2018 with feature and series development big on our agenda this year. 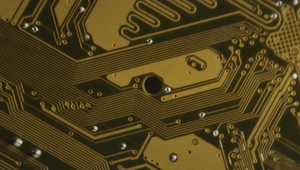 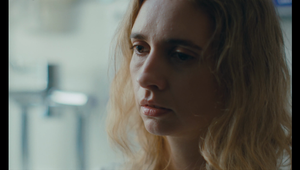