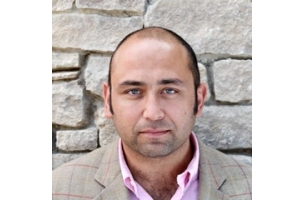 Based in Bournemouth, Matt has been a key figure in the South’s digital economy over the past decade. He founded and continues to produce the highly successful Silicon Beach series of events, which includes She Who Dares Wins, helping to get more women into digital agency careers, and Once Upon A Time, which explores branding in a digital world from a client’s perspective. Matt is also one of the organisers of Meetdraw, the quarterly networking event for digital creatives that has been instrumental in establishing Bournemouth as the UK’s fastest growing digital hub. Matt also works as a mentor for growing agencies and a digital transformation consultant for public sector organisations.

Matt and the BIMA team will now launch an ongoing programme of activity across the South including breakfast briefings, members lunches, agency owners dinners and training sessions. The first event, a breakfast briefing, will take place on Thursday 11th June at Urban Reef in Bournemouth. Tickets for the briefing are available via Eventbrite.

‎Adam Graham, Chair of BIMA and Managing Partner of Cact.us said: “BIMA is delighted to have secured Matt Desmier’s services as our latest local representative, joining a strong team based in digital hubs across the country. This programme ensures BIMA is delivering value to our members no matter where in Britain they are based, with Matt’s appointment strengthening BIMA’s offering in Bournemouth and the south.”

Matt Desmier, Representative for BIMA South said: “I am delighted to be joining the ranks of BIMA. It’s a brilliant and important organisation and I can’t wait to start spreading the good word all along the South Coast!”

Steve Radjen, BIMA Regional Representative and Managing Director of CDD said: "I’m thrilled with Matt’s appointment as BIMA Representative. His reach across the local digital landscape is vast, which will have a tremendous effect on BIMA’s presence here in the South. I’m looking forward to working with Matt on the newly bolstered education and engagement program he has planned for the area." 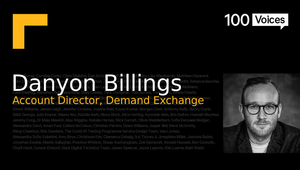 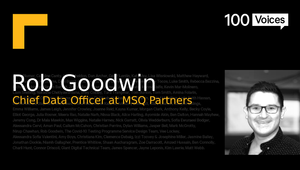 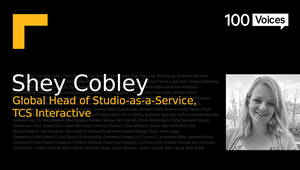