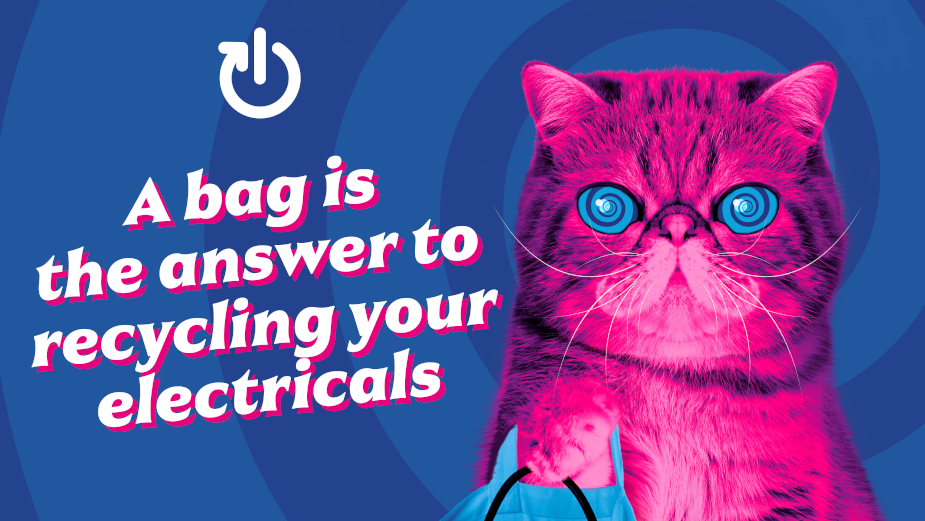 ​Material Focus - formerly the UK’s waste electrical and electronic equipment fund - has appointed advertising, media and music agency Truant London to develop an advertising campaign to encourage people to rethink how they view their old electricals and what they do with them. The account was awarded to Truant after a competitive pitch against multiple agencies. The debut work, called Recycle Your Electricals, launches today.

The hyper-localised campaign unveils ‘HypnoCat’, a vivid pink cat that uses its hypnotic feline powers to get the nation recycling more electricals. A cunning and commanding cat was cast as the campaign’s hero as a means of conveying serious messaging in an entertaining, shareable and engaging way. 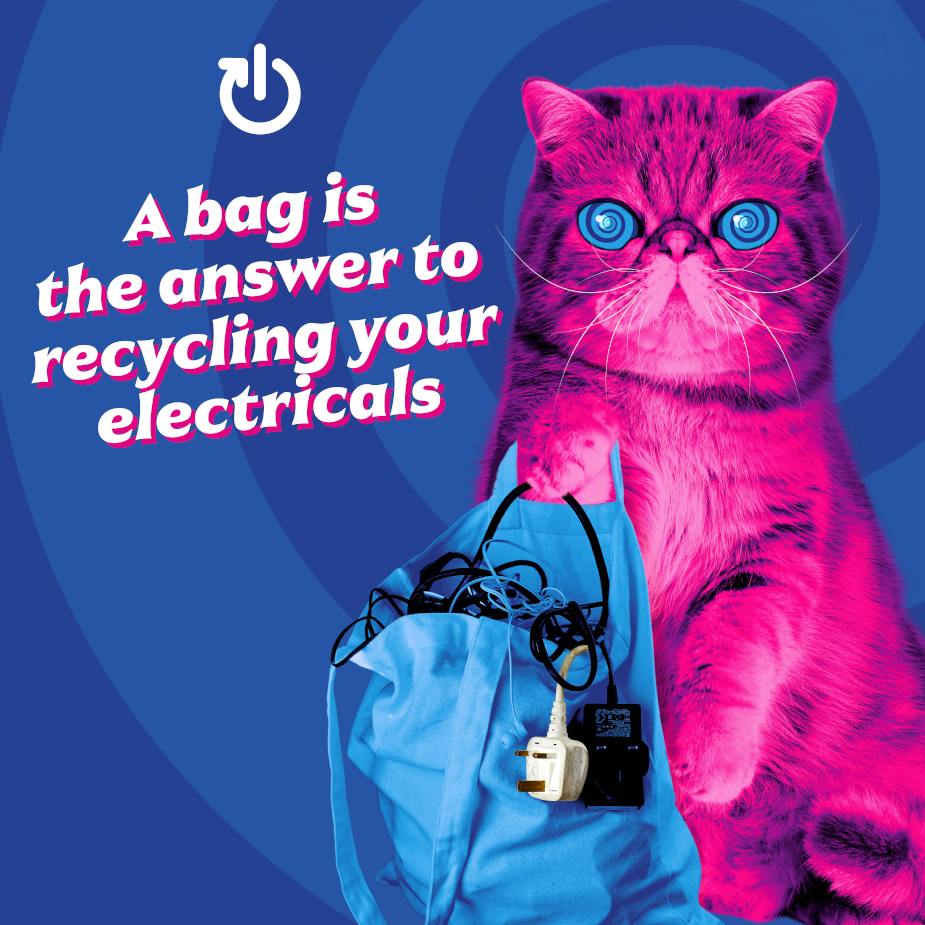 Attention-grabbing art direction places the feline on a hypnotic animated vortex alongside images of various electricals and multiple messages. For example, one execution features the cat swinging a (computer) mouse with the line: ‘Gaze into my recycling electrical eyes’.

Recycle Your Electricals kicks off across Edinburgh and Falkirk, Bristol, Newcastle and Norwich. Taking a ‘test and learn’ approach, the campaign will continue to roll out amongst other cities over the next three years.

Material Focus appointed Truant for the agency’s combined creative and media offering. Recycle Your Electricals’ attention-grabbing creative and hyper-local social and radio strategy have both been shaped to inspire action. Simple but motivating messages highlight the huge potential that lies within the nation’s old and unwanted electricals, encouraging people to change their behaviour.

Truant’s additional responsibilities included designing internal and consumer-facing identities for the newly-branded Material Focus. The resulting logo is a mash-up of two classic symbols: the standby and recycling icons.

Material Focus’ executive director, Scott Butler, said: “As electrical waste is now the world’s fastest-growing waste stream, we are working closely with Truant to deliver a positive brand narrative that reframes old electricals as a resource stream that can benefit both the economy and environment by reducing the need for raw materials. HypnoCat is an engaging but effective way to get consumers on board.”

Truant’s founding partner and executive creative director, David Gamble, added: “We’re extremely proud to be working on such an important behaviour change brief. It fits perfectly with our beliefs as an agency. Electrical recycling is a complicated subject to communicate. We needed a campaign that stood out but allowed us to deliver practical and direct messages. HypnoCat allows us to be direct but with charm and humour to maximise attention. HypnoCat also gives us a tone and a world to play with across different media to create strong engagement, especially in digital and social.” 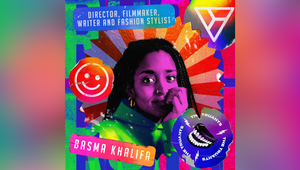 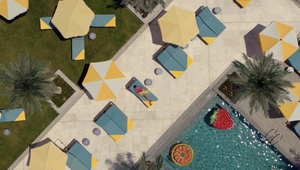 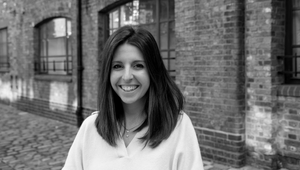 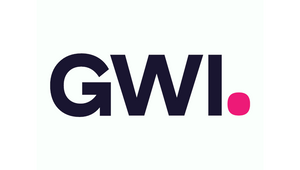