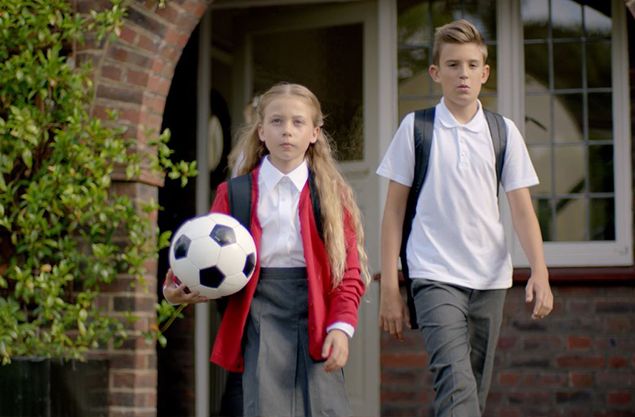 Matalan has launched its latest back to school advertising campaign produced by ITN Productions. The creative of the inclusive ad was developed collaboratively by Matalan, Simon James Lee and ITNP, who also produced Matalan’s highly successful Christmas commercial.

Director Matt Carter also returns to direct the new ad which will run from July 9th, first online and then on ITV across the UK from July 16th until August 19th.

The advert features a brother and sister heading back to school who, despite their best efforts to destroy their pristine school uniforms over the course of the day, find that by the next morning their clothes are once again immaculate.

It is voiced by Denise Van Outen who features in Matalan’s ongoing branded content campaign, The Show, also produced by ITNP.

Paul Solly, Matalan Trading Director, said: “Family is truly at the heart of everything we do at Matalan and this year’s back to school TV advert really showcases that. This fun portrayal of a school day shows how Matalan is there for families in those every day moments that matter, providing the quality and value our customers want and need. We loved working with ITV and ITN Productions on this advert and felt they were the perfect partner to bring this message to life for our audience.”

Mark Thompson, Head of Branded Content, ITN Productions, said: “This charming ad captures the wear and tear kids’ uniforms face in an authentic and fun way. We were delighted to work with Matalan again after the success of the Christmas ad and to bring that same sense of humour and energy to their new campaign.”

video
Back to School 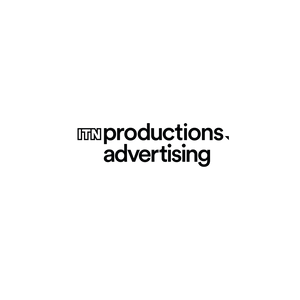 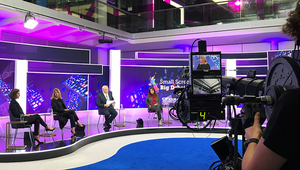 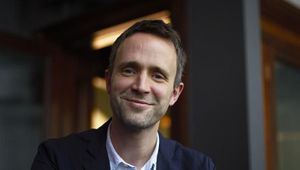 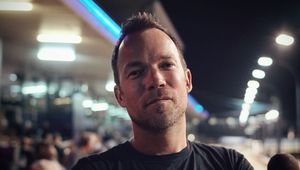 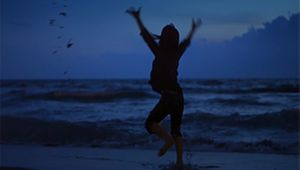