Director has signed to UK, European and US roster. 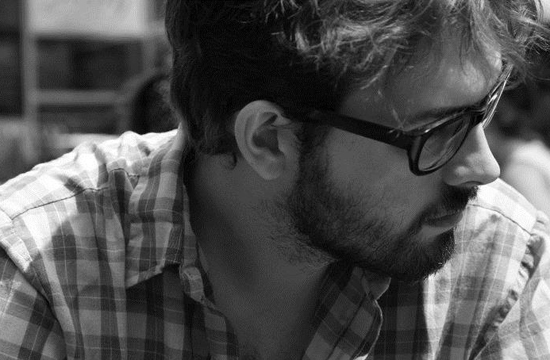 French born director, writer and illustrator Mat studied at prestigious school Supinfocom where his first animated short ‘En Tus Brazos’ picked up numerous awards including the Siggraph 07 Award of Excellence. Almost as impressive, the film was also used at the opening and closing ceremonies of the World Tango Championship in Buenos Aires in 2007. Mat says ‘the most rewarding thing to me is that many tango dancers sent us the kindest messages’.

After his studies Mat moved to London and formed a directing duo with FX Goby at Nexus, working with numerous brands including Coca Cola, Kia, Tropicana and Royal Bank of Canada to name a few. Mat’s aesthetic approach to animation and filmmaking varies depending on the brief at hand, however his storytelling plays an instrumental role and is where his passion lies.

Of joining Passion Mat states, ‘Passion is a hugely talented company, with a very impressive body of work. But most important to me, Passion has an unrivalled history in developing creative projects; whether it's commercials, documentaries or feature films. It's amazing to be surrounded by so many creative people, and I hope it will be even more motivating!’