Mastercard Heads to the Charts with First Album 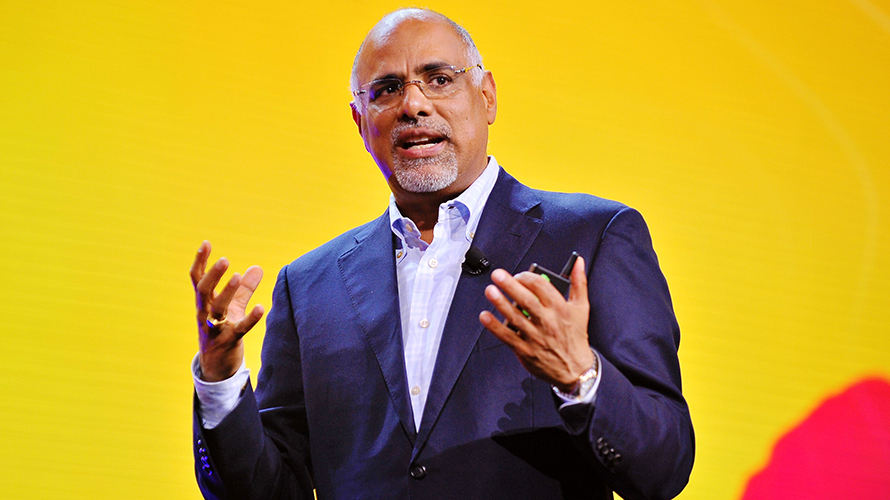 It’s the start of a new year, and many of you may have heard the news that Mastercard has released a single. Yes, you read that right, Mastercard, the multinational financial services corporation, has released a song called ‘Merry Go Round’. What’s more, this track will form part of a 12-track album called ‘Priceless’, to be released in the Spring. Chart-toppers of Spring 2020 beware!

Whatever you think of this track, what is certain is that this is exciting new territory for the branding world and advertising in general. This project is an expansion of Mastercard’s sonic brand architecture, which was introduced in February of last year and the brainchild of CMO, Raja Rajamannar.

There is no question that the introduction of a sonic logo is becoming increasingly popular with brands – the brief usually being that they want something to cover all possible touch points. However, the creation of an album from Mastercard goes one step beyond this, and demonstrates a brand willing to push new boundaries. They’ve even recently recruited a musician to their marketing department. In their drive to uniquely engage with their consumers and stand out from their competitors, I also wouldn’t be surprised to see the brand placing songs from their album in future TV commercials.

Music has proven to be an effective tool for advertisers. adam&eveDDB’s head of effectiveness, Les Binet (pictured below, centre), has stated that the correct choice of music can increase the effectiveness of an ad by 20-30%. Yet it still comes second to its more tangible visual counterpart in the creative process.