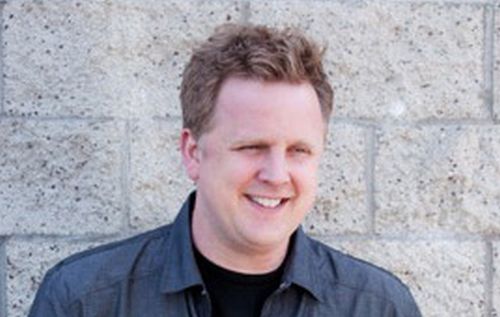 With a background that touts over two decades in visual effects, compositing, animation, CG, design and software development MassMarket announces that Moggach has joined the family. His work has infiltrated all areas of the industry from award winning commercial projects, renowned music videos, star studded feature films and everything in between. He’s collaborated on projects with some of the best and brightest in the business, and today, he joins MassMarket as Creative Director.

Moggach has worked at a number of top tier studios in England and the US including The Mill, Digital Domain, Method Studios, Asylum Visual Eﬀects and Dashing Collective, which he founded in 2010. Familiar with all aspects of the industry, Moggach brings a 360º approach to each and every project he touches.

“I think a lot of my success has been from the relationships that I’ve been able to form with directors and creatives,” comments Moggach. “I always focus on doing great work with great people. Always.” Said Moggach

His comprehensive scope of work is a true testament to his strong artistic sensibility, dedication to his craft and knowing how to use the right tools for the job.