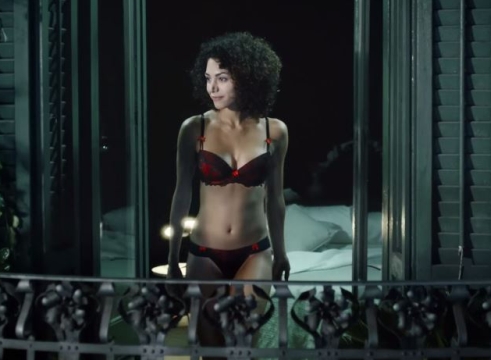 The new campaign from International Chain of Dutch fashion stores, C&A kicked off with its ‘Lingerie’ film, directed by AB/CD/CD.

Created by KesselsKramer and Produced by Partizan, the film is beautifully shot and showcases their day to night style of lingerie and is accompanied by a soundtrack that you will leave you singing it all day!

The soundtrack, ‘Echo’, was created by MassiveTalent artist, ‘Adam Lempel And The Heartbeats’ and put to picture by the production team at MassiveTalent.

MassiveTalent’s Titia Van Beckum comments that ‘it’s such a sweet song and we're happy to have synced it to this campaign. The tune really stands out and has got a unique sound and strong melody, which works well with the film.  Adam Lempel is a musician and photographer who moved from Baltimore to Amsterdam and was accepted into the Conservatorium van Amsterdam, without any classical training.  This just goes to show what a great talent he is. ‘

The commercial can be seen on television in Germany and Switzerland, and online across the whole of Europe. 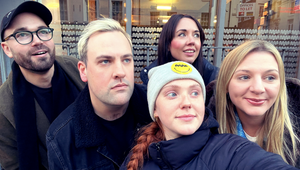 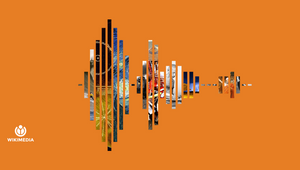 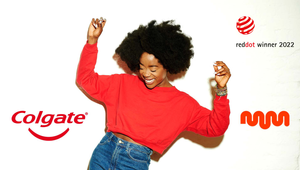 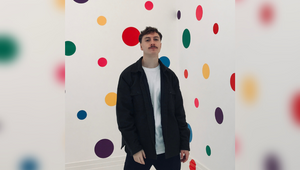 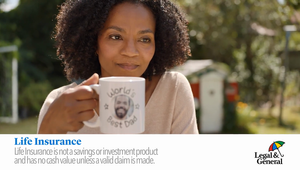 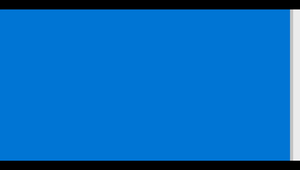