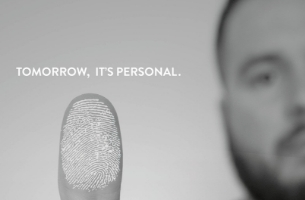 Valens CEO Tyler Robson, along with his entire team, has invested years in lifting cannabis away from the stigma of prohibition to the transparency a legal market brings to Canadian society.

Through a deep understanding of the plant as a natural product, they have developed masterful growing and extraction techniques. Their personal investment in what tomorrow brings to Canada is manifested through their thumbprint, which will be seen on everything they produce. This isn’t just a marketing tool.

The thumbprint is a symbol of their commitment to producing the highest-quality products through proprietary processes and technologies that deliver more consistency and control. Mass Minority’s idea of the thumbprint and the announcement of the campaign in news print is a stake in the ground during this monumental moment, one that Valens has been working towards for years.

Tomorrow marks a historic day for Canada, nothing short of a transformative social policy, and both Mass Minority and Valens couldn’t be prouder to be a part of it. Tomorrow, it’s personal. 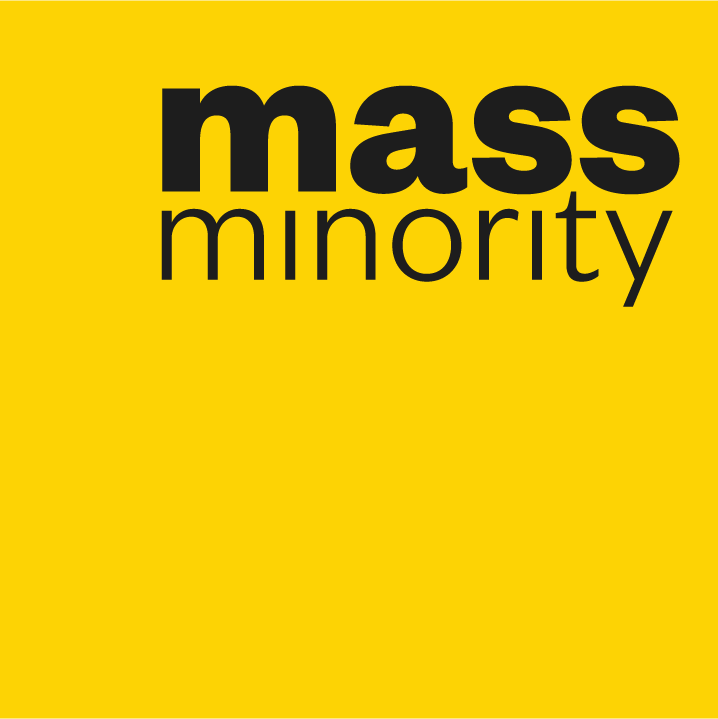 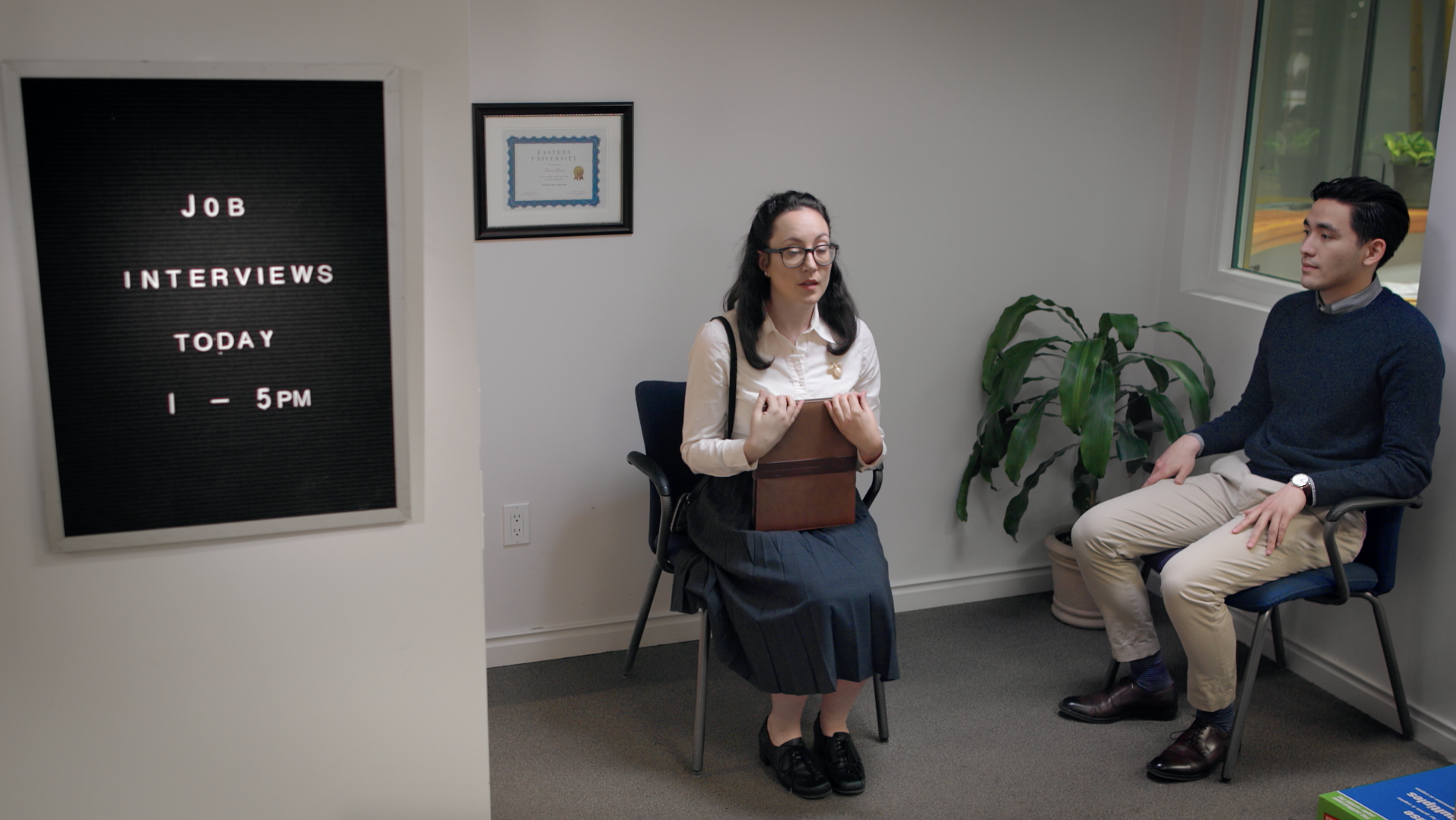 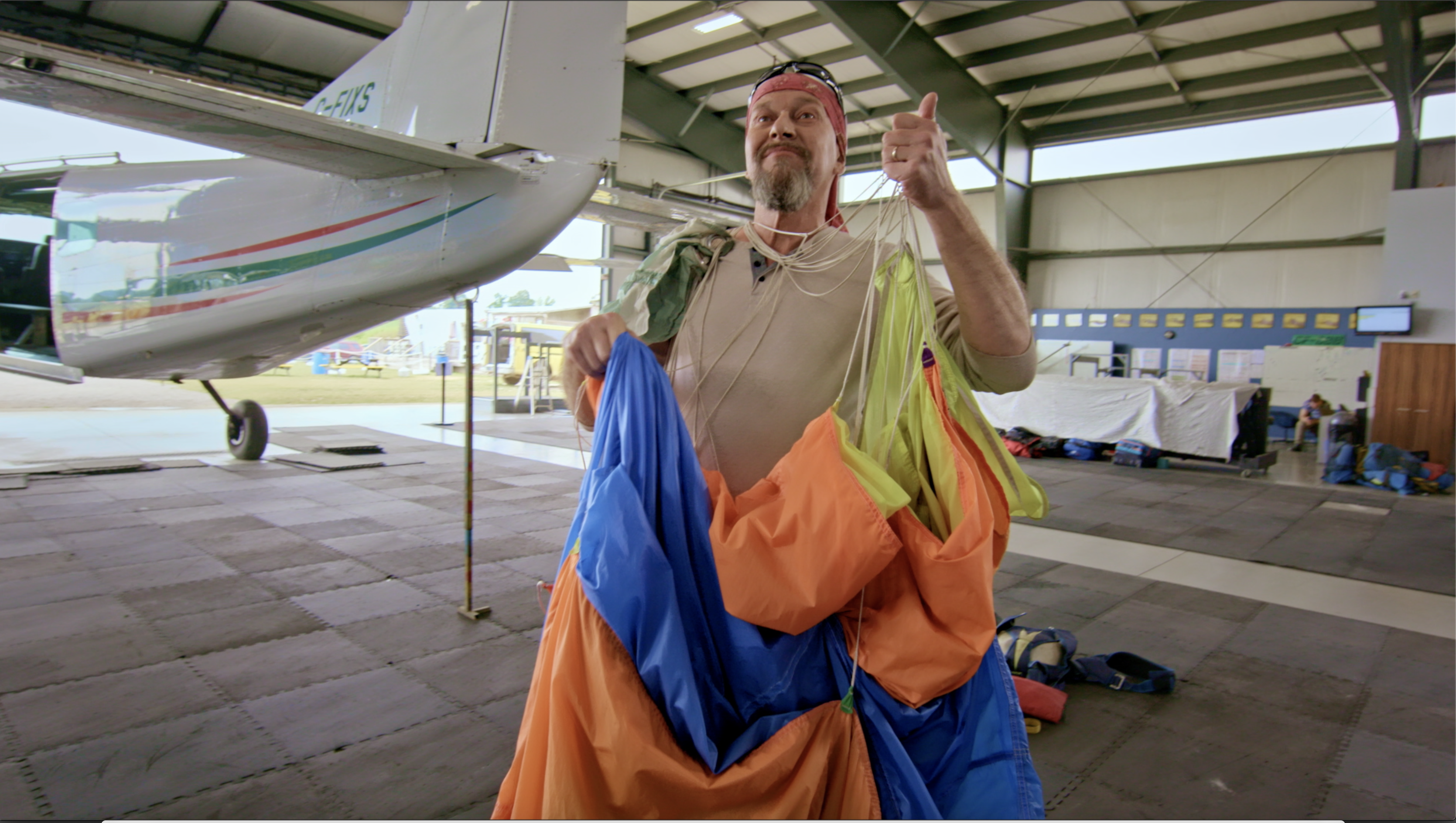 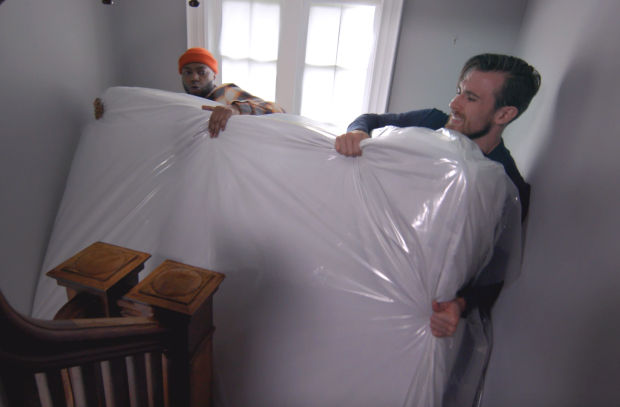 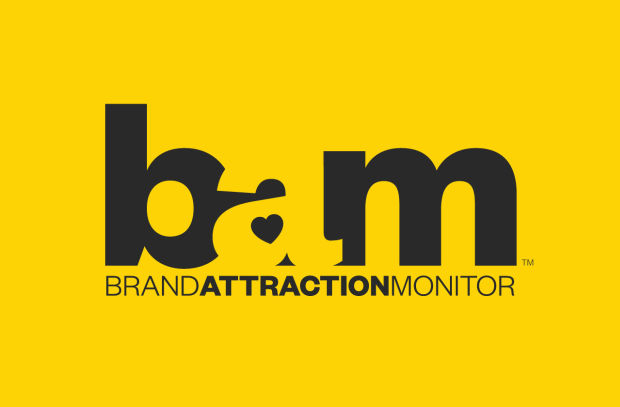 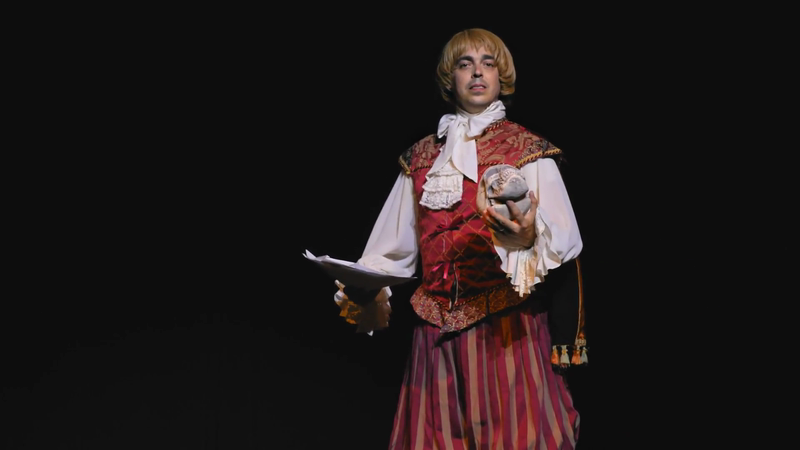 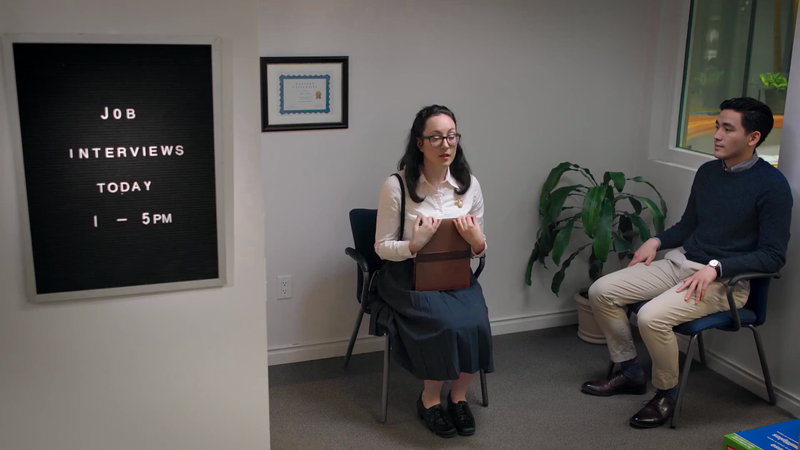 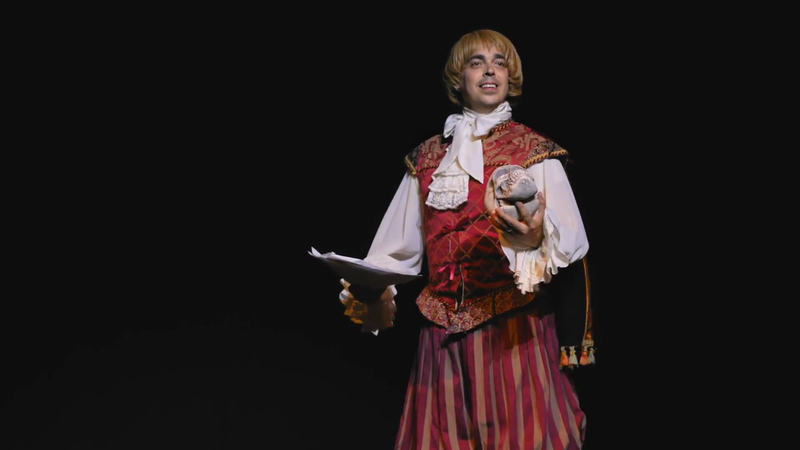 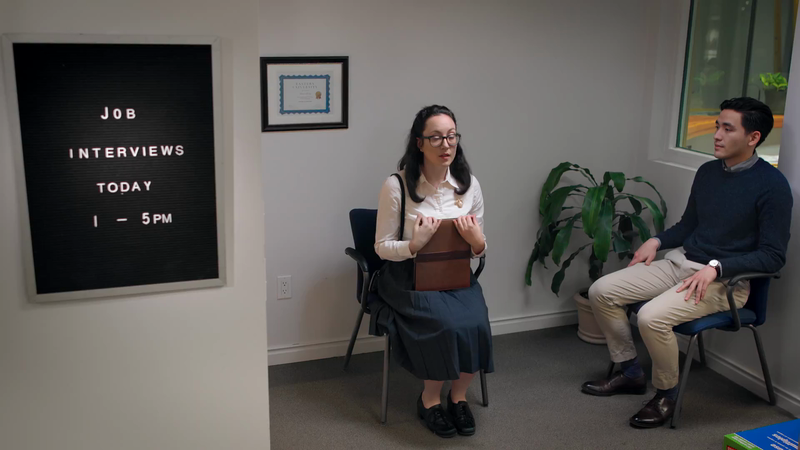