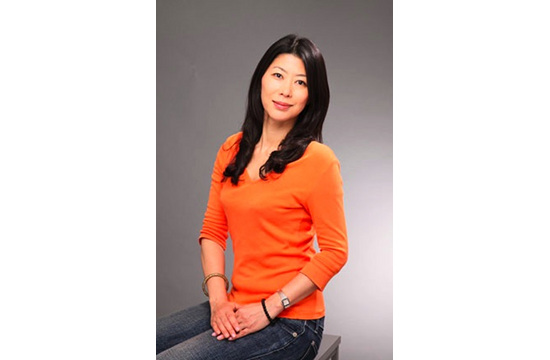 Dentsu Aegis Network/Southeast Asia is pleased to announce that Masako Okamura, a veteran creative director from Dentsu Inc. in Tokyo, has been appointed as Executive Creative Director of Dentsu Vietnam. As Dentsu’s first female creative director, Masako has been with Dentsu for nearly 20 years and will pick up the baton at Dentsu Vietnam starting today.

Masako has several accolades under her belt, with work for clients such as Toyota, Suntory, Shiseido and Shizuoka Broadcasting, having won awards at shows like Cannes, Clio, Spikes Asia, London International Awards and AdFest. She has also been a part of the juries for Clio, YoungGuns International Advertising Awards, AdFest, Cannes, Spikes Asia, One Show, and Art Directors Club. Masako was also named amongst Media Magazine’s (now Campaign Asia-Pacific) Top 10 creative directors in Asia in 2007.

“I’m thrilled that Masako has decided to join our team in Southeast Asia by taking the creative lead here in Vietnam, where the team has recently done a fantastic job securing clients like Yamaha and LEXUS,” said Gaku Shinoda, CEO, Dentsu Vietnam. “With Masako’s vision, her wealth of experience, and her entrepreneurial spark, Dentsu Vietnam is well on its way to being one of the top five agencies in Vietnam.”

Commenting on the appointment, Dick van Motman, Chairman and CEO, Dentsu Aegis Network/Southeast Asia said, “In order to deliver on Dentsu’s proposition 'moving business by moving people’, we need to have a relentless focus on creativity in every aspect. With her impressive track record, we feel very comfortable that Masako will deliver exactly that for Dentsu Vietnam. Her appointment is yet another step in our regional wide focus to keep raising the talent bar continuously. Ted Lim has been amassing a great team and I feel they're ready to play”.